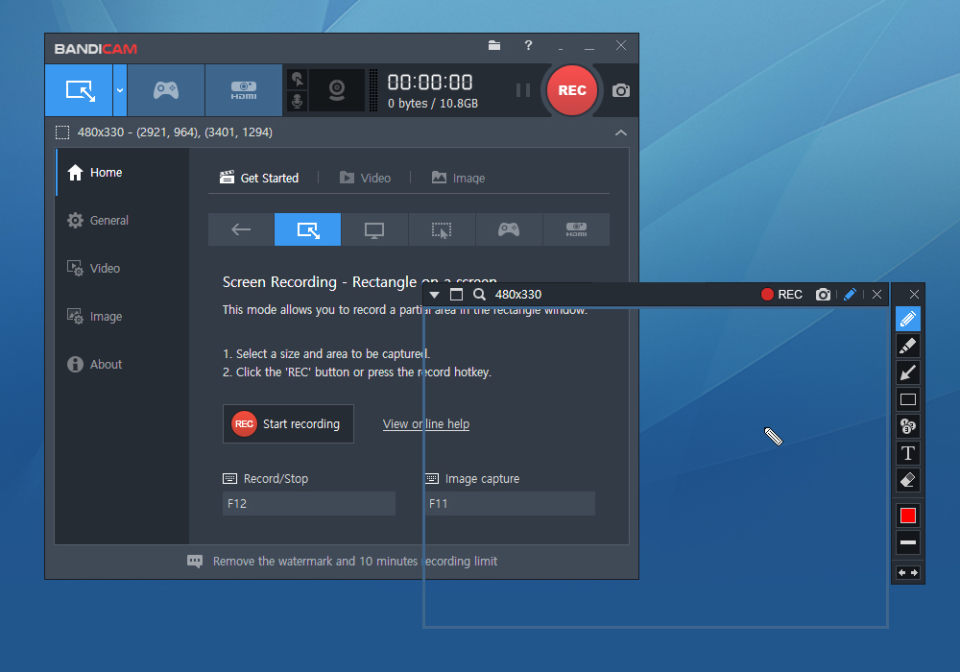 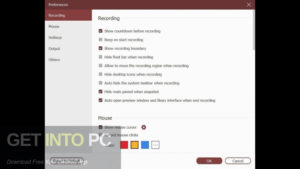 There are always some situations that we need to capture some online videos or just record a new-released song. To complete this, you need to use a tool to record your computer screen or system audio. TuneFab Screen Recorder is that tool, which specially designed to help these people record screen activity, online videos, streaming audios, and games, etc. Below are the detailed features of this program.
1. Capture Certain Area of Computer Screen
With the help of TuneFab Screen Recorder, you can record your screen activity, save the recordings to MP4 or WMV video format, including sound, screen annotations, and cursor. Better still, you can customize the screen size to meet your demand. Another good feature is that you can automatically stop the recording after a certain time.
2. Record System and Microphone Audio
Apart from recording video, TuneFab Screen Recorder can record screen audio only on your computer. So, you can make use of this function to record music, radio or audiobook from some paying website like Spotify. This program enables you to output audio recording in MP3, WMA, AAC, and M4A format.
3. Take Screenshots with Shortcut hotkeys
When it comes to taking screenshots, you can use the shortcut key to save the frames you need. Through this program, you just need to enter the hotkeys then it will take screenshots and save it for you. And, you are able to change the hotkeys to the one you like.
4. Customize Screencast Quality
Before recording, you are allowed to set up video quality, video codec, audio codec, output format, the frame rate and so on. One thing makes it better than other software is the possibility to record up to 60 fps while much other software allows 30 fps only.
5. Detailed information about TuneFab Screen Recorder
The latest Version: 2.2.16
Support System: Windows 10/8.1/8/7 (32 & 64bits)
Support output formats:
Video?WMV, MP4, MOV, F4V, AVI, TS, GIF
Audio?WMA, MP3, M4A, AAC
Photo?PNG, JPG/JPEG, BMP, GIF, TIFF

Diving Deeper into TuneFab Screen Recorder: How to Capture Your Computer Screen Quickly - YouTube Learn how to record your desktop screen (both Windows PC and Mac), gameplay, and online streaming. Here is the purchase page of TuneFab Screen Recorder (Windows). You'll receive a registration email immediately once the online order is finished.