Those who are regular watchers of the sport of ping pong (which is also known as table tennis in different parts of the world), might have often seen players touch the table during play and wondered why. Here we try to explain what is the rationale behind why table tennis players do that.

Touch Pong is just like the original pong except it uses the touch bar. Pong - one of the first games ever created, brought to you using the newest apple hardware.

A note to kick things off, we will use the words ping pong and table tennis intermittently throughout this article – it means the same.

So, first things first, is it legal to touch the ping pong table during a match?

During a rally, it’s not legal touch the table with the non-racquet hand but once the point is won or lost, players are legally allowed to do so. Now that is out of the way, let’s look at the reasons why.

Why do ping pong players touching the table during the game?

There are two aspects to this. One, there are players whom you might have seen touch the table with their fingers-tips, while there are others who touch the entire palms.

Let’s get started with the simpler explanation; i.e. those touching the table tennis table with their finger-tips. This is usually done by players to get a fair idea about their distance from the table before serving or receiving the serve.

This might not sound very obvious, but it’s more a muscle memory thing, a habit to try and get into the most perfect position before serving or returning serve. This is usually an arm’s length for most but some players might have other preferences too.

What about the other one, touching the table tennis with one’s palms. That has a few lines of explanations and different ping pong players might answer differently about it.

Wiping the Sweat off the Hands

So what does a player do when they sweat? Given the pace of a game of ping pong, they don’t want their rackets slipping from their hands obviously now, do they?

Wiping the sweat off their hands is one reason why table tennis players rub their hands on it. However, there’s one catch here, you don’t want to be rubbing your palms close to where the ball usually would bounce on the table. After all, what’s the point of drying your hands off only for the sweat to be transferred to the table and then from there on to the ball?

This is why ping pong players usually wipe their palms off close to the table tennis net, in areas where the ball might not often bounce. 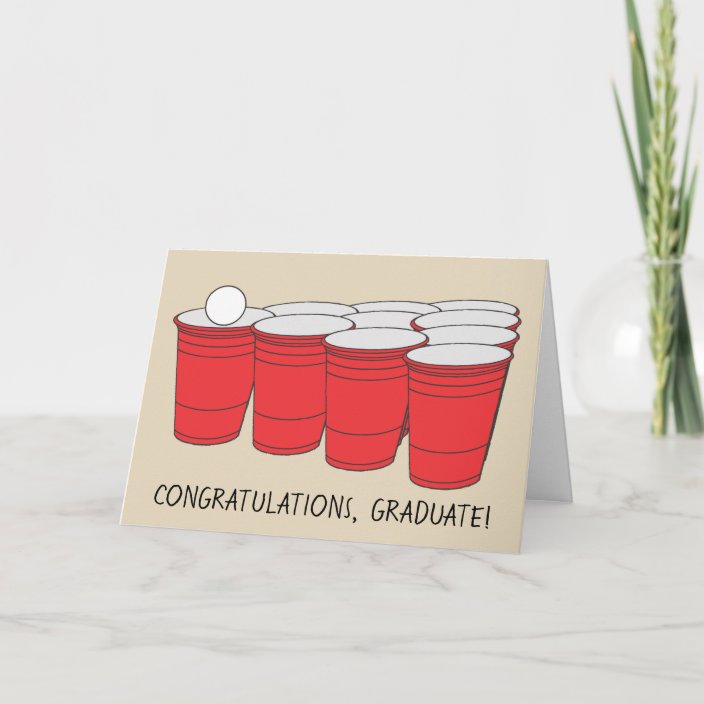 It’s a way to catch one’s breath after a long rally too. If you haven’t played ping pong or are trying to compare it with some of the outdoor sports and think it’s not as adrenaline-pumping or pulse-racing as some of the others, you might have to think again if you look at some of the rallies below.

An accumulation of such rallies does lead to a need to get the pulse-rate steady again for the players – and not just for the fans alone! – and those few extra seconds of walking up to that spot close to the net and wiping one’s palm off on the table might help catch one’s breath back.

Sometimes players across sports, not just restricted to ping pong, might want to slow the game down a bit or adjust it to the pace they like. This usually happens when the opponent is on a bit of a roll, clinching successive points and one wants to attempt making a comeback by breaking the opponent’s rhythm.

The process of walking towards the net, wiping hands off and then walking back to one’s mark to serve or receive could distract a less experienced player who looks to have gotten an upper hand in that phase of the game.

Sportspeople and rituals go hand in hand from the beginning of time. For a tennis fan like me, every time someone talks about sportsmen and superstitions, I am reminded of Rafael Nadal and his long-drawn ritual before the start of every serve (read more here).

Some sportspeople carry red handkerchief in their pockets, others celebrate goals in a certain manner, few don’t touch lines draw on the field with their feet – the list is endless.

For some of the table tennis players, touching the table with their palm is a part of their ritual before every point or so. It’s so ingrained into the process for some of the ping pong players, they might not even realise they are doing it.

Missing out on that ritual or superstition could lead to the table tennis player getting put off their game at times, so it forms that little, but vital part of their game.