Last Thursday was rough. If I were to explain everything that went down both with my computer and my personal life, you’d think I was making the whole thing up.

It’d be like the adult equivalent of “my dog ate [the last month of] my homework.” Or something like that.

First, as far as my personal life is concerned, this has nothing to do with the well-being of my family. Just a local debacle of waiting two hours during the workday to get something handled. Irrelevant other than, you know, taking a hefty chunk out of a workday.

Secondly, the computer stuff can all be summed up easily: There was a completely pathetic series of unfortunate events that led to its demise. Essentially, “I killed the car.”

But here we are.

And this leads me to write this post: It’s a walkthrough of the process I follow and of the applications I install whenever setting up a new machine and how I configure it.

It’s not going to be incredibly detailed, but it’s a starting place for if this ever happens again or for any developer looking to set up a new machine or repurpose an existing machine.

And I think it’s easiest just to list out everything I use, link to things where I can, and then provide the details on the various steps I use. So that’s what I’ve done and what you can expect. 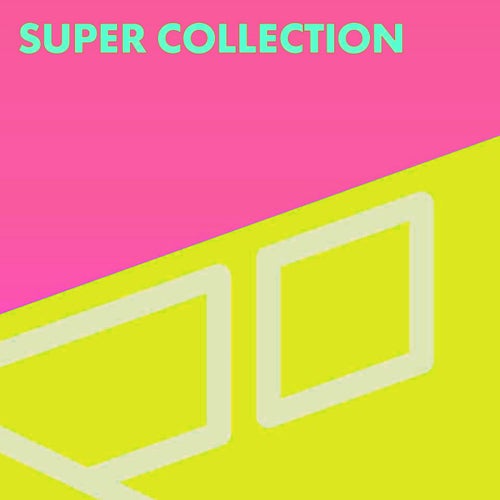 After running all of the necessary updates and restarting the machine, I begin going through and installing and configuring all of my tools.

The following list is a comprehensive list of everything I install. Some of them are free applications, some of them are not. I’ve tried to give a short description of what each does, but your mileage may vary should you choose to install any or all of them.

So, you know, the usual disclaimer about being careful what you store and what you use to store it. Be smart about how you’re saving sensitive information.

The following list of tools isn’t necessarily exhaustive. That is, some projects require certain packages that simply don’t make sense to list here.

Instead, this is the general set of tools I use for my development environment. It covers everything from what font I prefer to the IDE of my choice and everything in between.

Once you have all of this installed, there is still configuration that needs to happen. I’ll cover that, as well.

As mentioned earlier, many of the packages that I install at this point are done via Homebrew so this assumes you have Homebrew installed.

So the first step will be installing Homebrew. Everything after that is exactly what’s needed to enter into your terminal to install it and nothing more.

If there are any notes around a particular package, I’ll incorporate it into the associated gist.

A Note About Homebrew

The reason I recommend using a package manager is that it makes it much, much easier to install and uninstall particular packages as you need them.

It makes things more, ahem, manageable. And it keeps things a bit cleaner on your system (for those who get [oddly] compulsive about that stuff).

Once Valet is installed, you may need to add it to your path (which is what you see starting on the second line. You then officially install it as you can see on the third line.

If you’re using Valet, then you’re also going to need to add a few lines of configuration so you can properly use Xdebug with Valet in conjunction with PhpStorm.

To do that, add the following lines to /usr/local/etc/php/7.0/conf.d/ext-xdebug.ini: 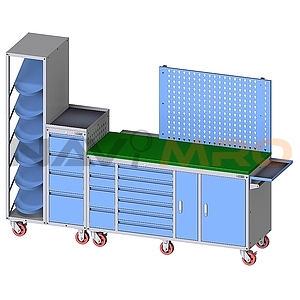 Of course, your idekey and configuration file location will vary based on what version of PHP you’ve installed and what IDE you’re using. I’ve included just a few of the browser extensions I use below. These are primarily for development purposes or to cut the crap out of the web that I can’t stand seeing whenever I’m browsing it:

There are other extensions I use for applications like 1Password and Pocket but they don’t seem to be as relevant so I’ve opted to exclude those especially because those services are less development-oriented.

Why are my browser extensions last? I know, it seems kind of silly – wouldn’t they be part of, say, my standard set of applications?

Simply put, there are a few that are more development-related, so I wanted them to come after I’d covered everything else.

On another note, there are times where I have to change things around from using, say, PHP7 to PHP5.6 depending on a project. There are also times where I use other libraries like PHPMD, etc., that I haven’t covered here because they are project-specific tools.

But from setting up my system, this is the general overview. So now I have a documented reference of what I need to install from the Mac App Store, from various places around the web, the commands I need to run, and how I can get a machine up and restored quickly should something ever break again.

With all of that said, I’m wondering if it’s not worth buying a cheap backup machine just in case.

If you’re looking for yet another post to follow that’s similar though more details with regard to some tooling, I recommend checking out Carl Alexander’s post.