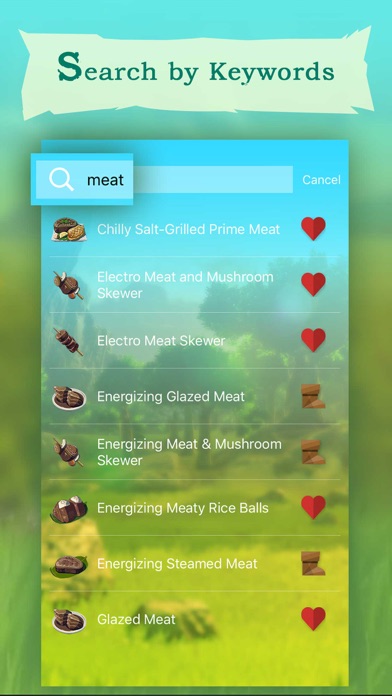 SnapNDrag Pro is screen capture made ridiculously easy. Here is an app you didn’t know you need until you try it. As the old saying goes, « A screenshot is worth a thousand words. SnapNDrag is the perfect screenshot tool for students, teachers, designers, developers, support just about anyone who uses a computer, really. Latest reported support status of SnapNDrag Pro on Apple Silicon and Apple M1 Processors. SnapNDrag Pro 4.5 macOS File size: 5 MB SnapNDrag Pro is screen capture made ridiculously easy. SnapNDrag started off as a simple app that lets you snap a screenshot with one click and then drag the result off to Mail, Finder, or any other app that accepts an image.

SnapNDrag Pro is screen capture made ridiculously easy. SnapNDrag started off as a simple app that lets you snap a screenshot with one click and then drag the result off to Mail, Finder, or any other app that accepts an image. It has since matured into a powerful screenshot tool that helps you annotate, organize, and share your screenshots.

As we added features over time, we have made it a top priority to keep the app easy to use. And we think the extra thought we put into this speaks for itself. This powerful app is still as easy to use as the day it was born as a simple one-trick pony.

SnapNDrag is a simple application that helps you to take screenshots very easily.
It has several main working modes like Selection, Window and Screen, as well as the Timed mode for the whole screen. Depending on your needs, it can work as the Mac OS X built in tool, which can also take screenshots but it doesn't provide you a user interface. It also provides you more features.
I really liked the Selection working mode. It's well implemented and very useful, for example if you need to take a screenshot of a certain area of your desktop. The built in tool also has this working mode, but I find this one as being more usable.
The application can work with some programs from the same producer, like EasyCrop, EasyFrame and FileChute. These applications are not free such as this one, so if you want more functionality you have to buy the additional software.
The 'Preferences' panel gives you the possibility to manipulate its behavior. It’s pretty simple and intuitive. It won't give you any headaches.
Pluses: is an easy-to-use application that takes screenshots from your Mac.
Drawbacks / flaws: the usage of some of the extended functionality requires additional purchasable software from the same producer. It’s and intelligent marketing strategy though.
In conclusion: if you don't like complicated shortcuts in order to take a simple screenshot then maybe you should try this application.