SCSnapShot is a basic photo capture application which allows for zooming, panning, mirroring, rotating, and framing of both image preview and capture from USB and built-in cameras. Image is cropped to the framed area when saved. Zooming is not limited to the center of the camera preview, especially useful when the camera is mounted or used with a tripod. Automatically detects all compatible attached cameras, even when added or removed during a session. User can select any device supported configuration involving compression, resolution, and frame rate range.

Use the (long) press gesture to initiate a drag operation to frame the image free-hand. Alternatively, select one of the standard frame sizes from the dropdown. The frame is optionally adjustable when displayed. Click the crop/erase button to add or remove the frame at any time. Use the best-fit button to reset the image whether framed or not. Finally, there are options which allow or disallow the mouse/trackpad from panning, zooming, framing, and adjusting of the image and frame.

Both the camera preview and captured image can be rotated in the four primary orientations; 0, 90, 180, and 270. This gives greater freedom in placing or mounting of cameras, as it is easy to obtain a right-side-up image. Additionally, it is possible to mirror both the preview and optionally the captured image about the vertical axis of the displayed image to create the same effect as that of a front-facing camera on an iPhone.

The application fully saves and restores the state of each camera connected, including the rotation, pan, zoom, and frame. Camera state information is also restored between sessions. This makes scanning though multiple cameras simple and you always pickup where you left off.

Captured images are simply saved to traditional .jpg files on the drive(s) and folder(s) of your choosing.

You can use this command only in the global zone. 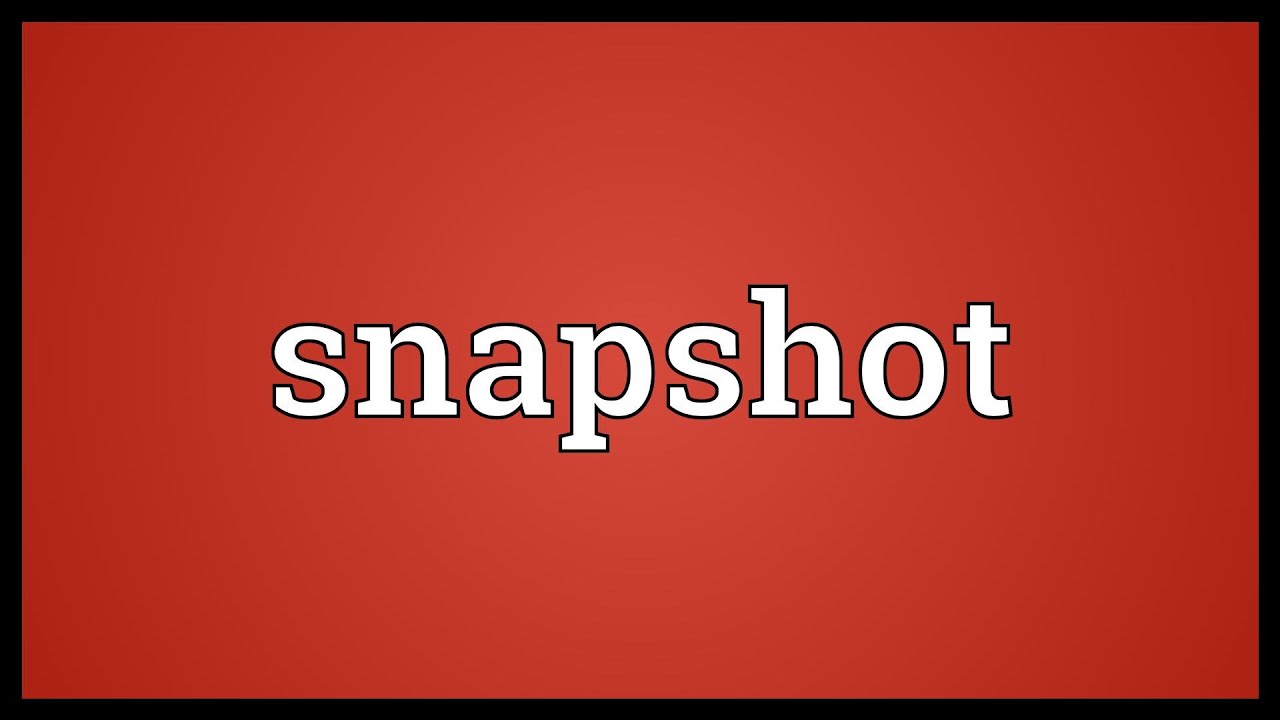 The following options are supported by the scsnapshot tool. If you use an incorrect command option, the correct way to use the command option is displayed.

Stores the generated script in a file called scriptfile.

You can use this option only in the global zone.

If this option is not specified, the generated script is written to the standard output.

Stores the generated image file in a file called imagefile.

You can use this option only in the global zone.

If this option is not specified, an image file is not generated.

Specifies an image file that contains the old configuration data.

Specifies an image file that contains the new configuration data.

The output of the scsnapshot tool is an executable Bourne shell-based script. Before you run the script, you might need to manually change some properties to reflect the features of your host.

The script compares the following characteristics of the local cluster to the cluster where the script was generated:

To run a script that is generated by the scsnapshot tool, you need solaris.cluster.resource.modify RBAC authorization. For more information, see the rbac(5) man page.

This section describes how you can use the scsnapshot tool.

Used without the -o option, the scsnapshot tool generates a script that creates configuration data for clusters that do not already have configured resource groups, resource types, and resources. See Example 1.

To track differences between versions of configuration data, store the image files in a source control system such as SCCS.

To use the scsnapshot tool to upgrade configuration data, you do not need specific RBAC authorization. 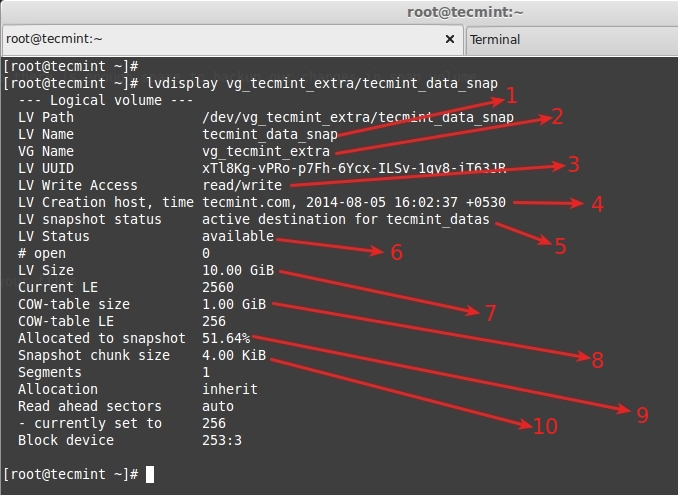 The script that is generated in this example is called scriptfile.sh.

The script that is generated in this example is called scriptfile.sh. The configuration data is stored in an image file called imagefile.

See attributes(5) for descriptions of the following attributes:

Coments are closed
ComposurePrezi For Mac