This is a modern remake of the original minesweeper game with simple graphics.

You can play this simple minesweeper game by clicking in the window below.

Alternatively you can play this game as a web application here.

Use the mouse or touch your screen to remove squares from the playing field and cover all squares with bombs with a flag. 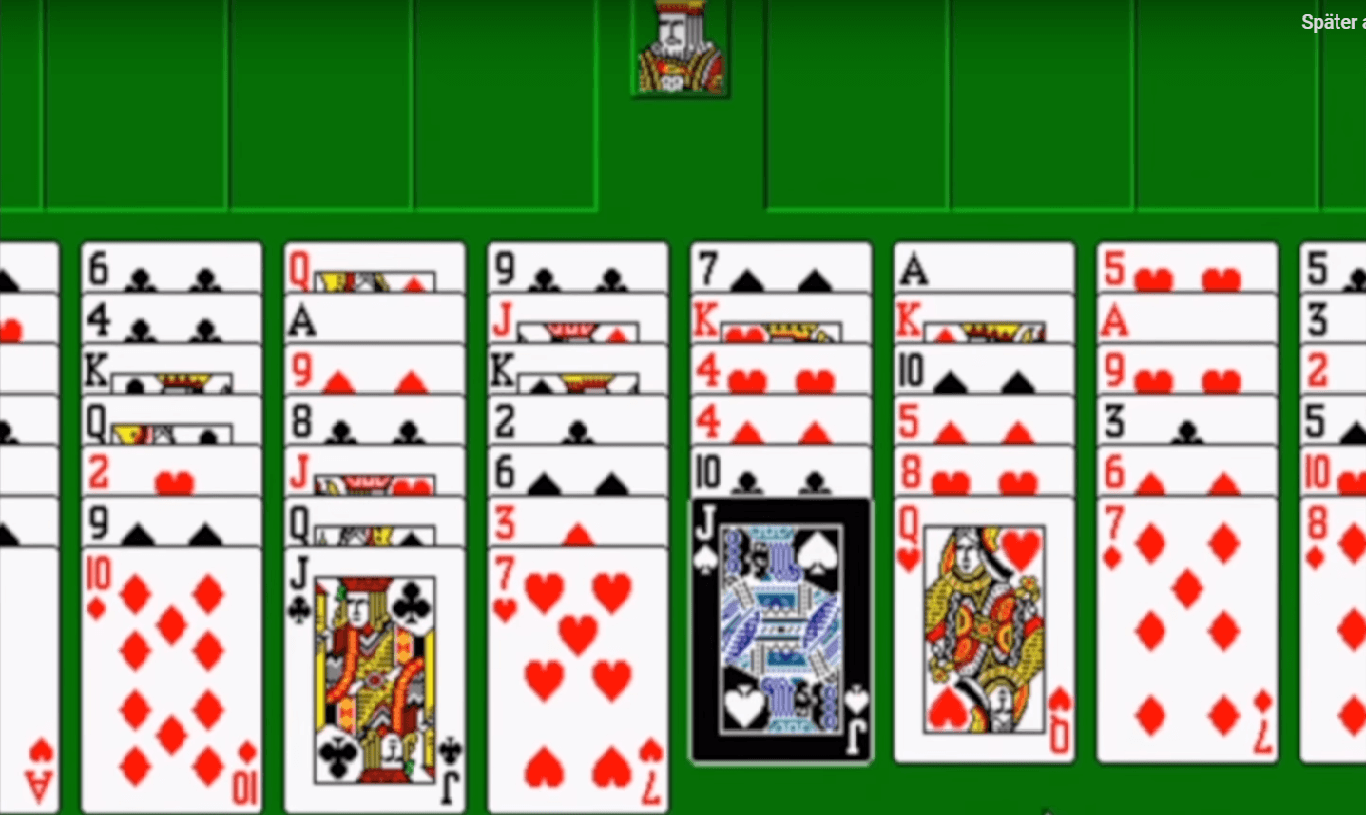 Be the first to leave a review.

This review has no replies yet.

This game is rendered in mobile-friendly HTML5, so it offers cross-device gameplay. You can play it on mobile devices like Apple iPhones, Google Android powered cell phones from manufactures like Samsung, tablets like the iPad or Kindle Fire, laptops, and Windows-powered desktop computers. All game files are stored locally in your web browser cache. This game works in Apple Safari, Google Chrome, Microsoft Edge, Mozilla Firefox, Opera and other modern web browsers.

This game was published using our teamwide Plays.org account. If you have any comments, questions, concerns, or others (are there others even???) you can use the comments below to send along your 2 cents and help us improve the site further :) Your 2 cents plus 3 cents will buy you a nickel, but if your comments are genuinely useful and/or helpful and/or funny and/or memorable in a good way, we will probably say thanks :D

We like the Internet, the Outernet, the Extranet, and memes. And games. Lots and lots of games. :)

I am so old I played early Atari, ate at ShowBiz Pizza & was even a fan of ColecoVision.

A typical minesweeper game with its commonly used style. This level (16 x 30 grid with 99 mines) is the 'Expert' setting in typical implementations. Many boards have unavoidable guesses, causing lost games.

Minesweeper is a single-playerpuzzlevideo game. The objective of the game is to clear a rectangular board containing hidden 'mines' or bombs without detonating any of them, with help from clues about the number of neighboring mines in each field. The game originates from the 1960s, and it has been written for many computing platforms in use today. It has many variations and offshoots.

Some versions of Minesweeper will set up the board by never placing a mine on the first square revealed.[1]Minesweeper for versions of Windows protects the first square revealed; from Windows Vista onward, players may elect to replay a board, in which the game is played by revealing squares of the grid by clicking or otherwise indicating each square. If a square containing a mine is revealed, the player loses the game. If no mine is revealed, a digit is instead displayed in the square, indicating how many adjacent squares contain mines; if no mines are adjacent, the square becomes blank, and all adjacent squares will be recursively revealed. The player uses this information to deduce the contents of other squares and may either safely reveal each square or mark the square as containing a mine.

In Minesweeper, mines (that resemble naval mines in the classic theme) are scattered throughout a board, which is divided into cells. Cells have three states: uncovered, covered and flagged. A covered cell is blank and clickable, while an uncovered cell is exposed. Flagged cells are those marked by the player to indicate a potential mine location. 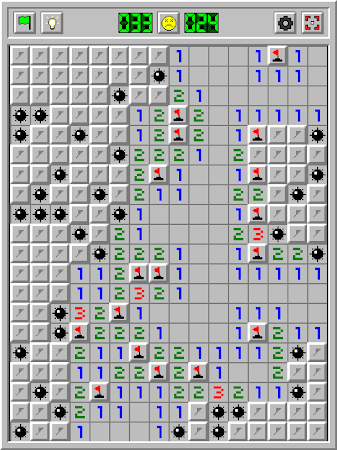 A player left-clicks a cell to uncover it. If a player uncovers a mined cell, the game ends, as there is only 1 life per game. Otherwise, the uncovered cells displays either a number, indicating the quantity of mines diagonally or orthogonally adjacent to it, or a blank tile (or '0'), and all adjacent non-mined cells will automatically be uncovered. Right-clicking on a cell will flag it, causing a flag to appear on it. Flagged cells are still considered covered, and a player can click on them to uncover them, although typically they must first be unflagged with an additional right-click.

The first click in any game will never be a mine.[2]

To win the game, players must uncover all non-mine cells, at which point, the timer is stopped. Flagging all the mined cells is not required.

Minesweeper has its origins in the earliest mainframe games of the 1960s and 1970s. The earliest ancestor of Minesweeper was Jerimac Ratliff's Cube. The basic gameplay style became a popular segment of the puzzle video game genre during the 1980s, with titles such as Mined-Out (Quicksilva, 1983), Yomp (Virgin Interactive, 1983), and Cube. Cube was succeeded by Relentless Logic (or RLogic for short), by Conway, Hong, and Smith, available for MS-DOS as early as 1985; the player took the role of a private in the United States Marine Corps, delivering an important message to the U.S. Command Center. RLogic had greater similarity to Minesweeper than to Cube in concept, but a number of differences exist:

The gameplay mechanics of Minesweeper are included in a variety of other software titles, including:

Versions of Minesweeper are frequently bundled with operating systems and GUIs, including Minesweeper for IBM's OS/2, Minesweeper in Windows, KMines in KDE (Unix-like OSes), GNOME Mines in GNOME and MineHunt in Palm OS. Many clones can be found on the Internet.

Variants of the basic game generally have differently shaped minefields, in either two or three dimensions, and may have more than one mine per cell. For example, X11-based XBomb adds triangular and hexagonal grids, and Professional Minesweeper for Windows includes these and others. There are also variants for more than one player, in which the players compete against each other.

The HP-48Ggraphing calculator includes a variation on the theme called 'Minehunt', where the player has to move safely from one corner of the playfield to the other. The only clues given are how many mines are in the squares surrounding the player's current position.

The Voltorb Flip game in the non-Japanese releases of Pokémon HeartGold and SoulSilver is a variation of Minesweeper and Picross.[3] 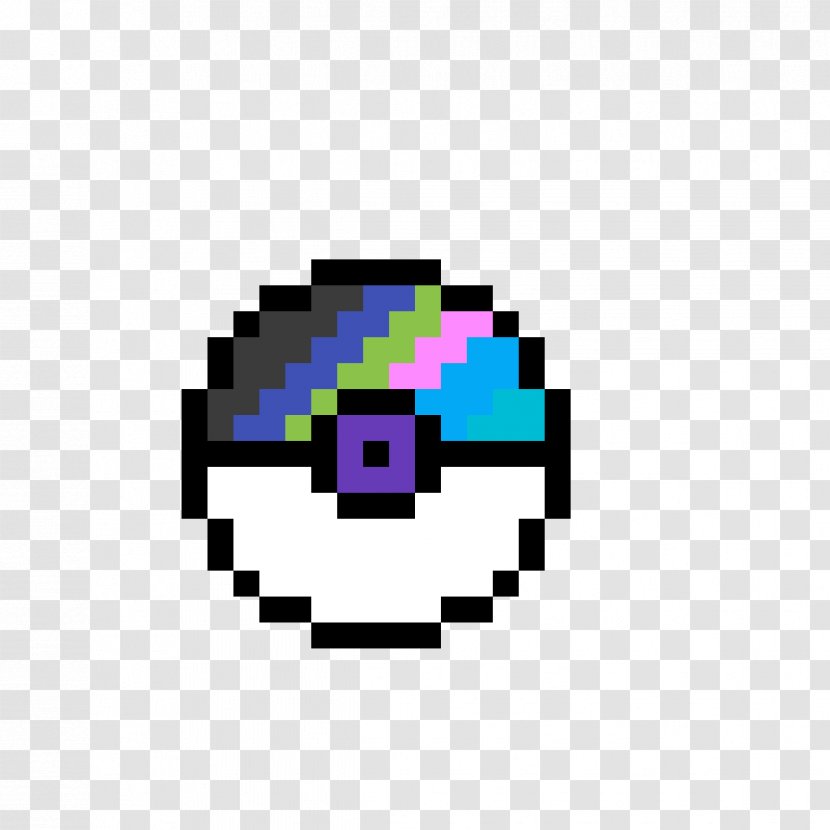 A tentaizu puzzle with three stars (mines) already located and four remaining to be found.

A logic puzzle variant of minesweeper, suitable for playing on paper, starts with some squares already revealed. The player cannot reveal any more squares, but must instead mark the remaining mines correctly. Unlike the usual form of minesweeper, these puzzles usually have a unique solution.[4] These puzzles appeared under the name 'tentaizu' (天体図), Japanese for a star map, in Southwest Airlines' magazine Spirit in 2008–2009.[citation needed]

In the game Minecraft, the 2015 April Fool's update 'The Love and Hugs Update' added 'Minescreeper'. It is a near exact copy of Minesweeper, except, instead of avoiding the mines, the player must avoid hidden Creepers.[citation needed]

In 2000, Richard Kaye published a proof that it is NP-complete to determine whether a given grid of uncovered, correctly flagged, and unknown squares, the labels of the foremost also given, has an arrangement of mines for which it is possible within the rules of the game. The argument is constructive, a method to quickly convert any Boolean circuit into such a grid that is possible if and only if the circuit is satisfiable; membership in NP is established by using the arrangement of mines as a certificate.[5] If, however, a minesweeper board is already guaranteed to be consistent, solving it is not known to be NP-complete, but it has been proven to be co-NP-complete.[6] In the latter case, however, minesweeper exhibits a phase transition analogous to k-SAT: when more than 25% squares are mined, solving a board requires guessing an exponentially-unlikely set of mines.[7]