How do I play on Minecraft servers? Find a server you like and copy it's IP address. Start Minecraft, click 'Multiplayer', then 'Add Server'. Then, paste the server's address in the IP Address field. Click 'Done' to confirm, you will then be taken back to the servers list. You can now click 'Join Server' to play on it. Hi Everyone, A friend recently helped me out with this, and I thought it may be helpful to post the (very simple) workaround here for anyone to find in the future. It turns out Docker has a special flag for shared-volumes, the 'Z' flag. 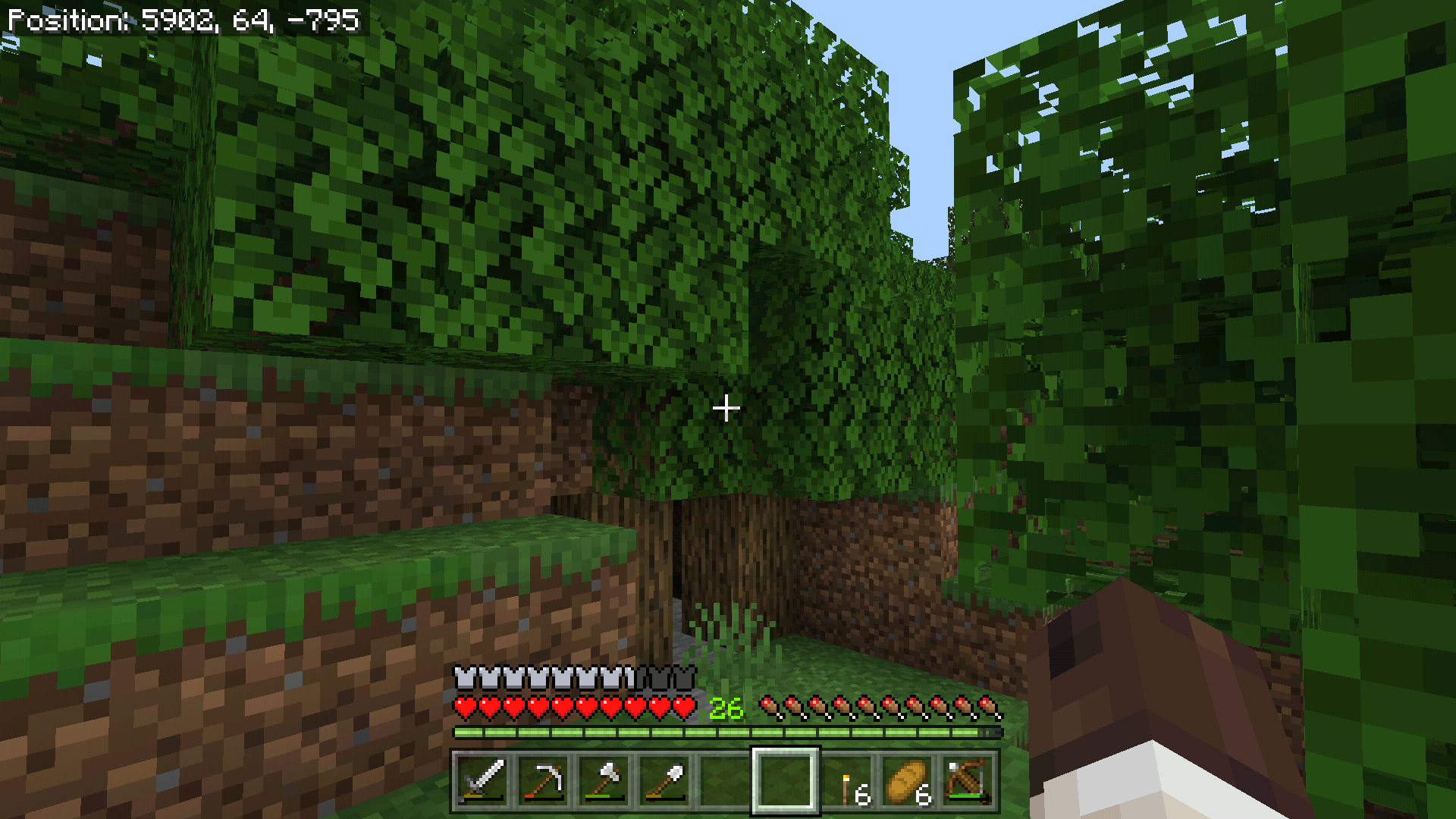 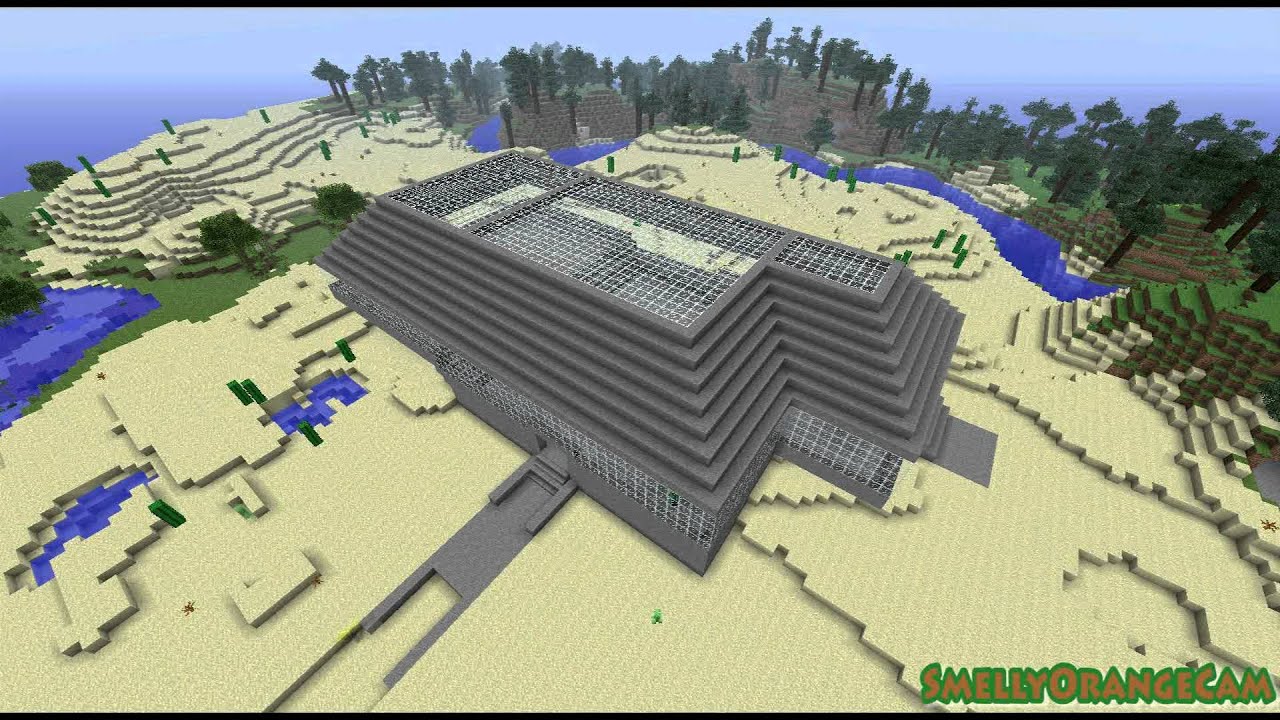 Coments are closed
Photolemur For MacTad