When I updated iPhoto to iPhoto 9.2.2 (iLife ’11 and software-updates) I opened the iPhoto Library and it said it will update the Library. The iMac is used in a shop so I let the update continue in the background (black iPhoto-window with white spinning stripes) thinking it would certainly be finished the next day. IPhoto can do this now. If you upgrade to iPhoto 9.4.3 or later, you can export dirctly out of iPhoto to a folder structure. You don't need to use exportiphoto. Here's how: Choose File → Export from the menu. Choose Kind: Original or JPEG. If you want the original picture at their original resolution, use Original.

iPhoto was a digital photograph manipulation software application developed by Apple Inc. It was included with every Macintoshpersonal computer from 2002 to 2015, when it was replaced with Apple's Photos application. Originally sold as part of the iLife suite of digital media management applications, iPhoto was able to import, organize, edit, print and share digital photos.

iPhoto was announced at Macworld 2002, during which Steve Jobs (then-CEO of Apple) also announced that macOS would be installed standard on new Macs from then on, and revealed new iMac and iBook models.[2] 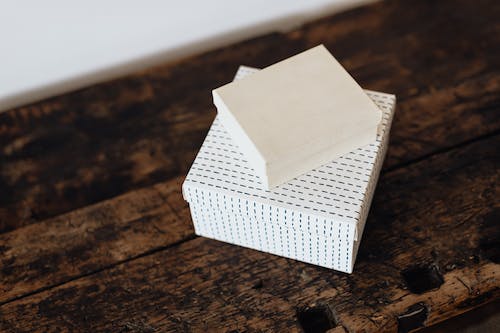 On March 7, 2012, Apple CEO Tim Cook announced an iOS-native version of iPhoto alongside the third-generation iPad.[3]

On April 8, 2015, Apple released OS X Yosemite 10.10.3, which includes the new Photos app. iPhoto and Aperture were discontinued and removed from the Mac App Store.

After photos were imported, they could be titled, labeled, sorted and organized into groups (known as 'events'). Individual photos could be edited with basic image manipulation tools, such as a red-eye filter, contrast and brightness adjustments, cropping and resizing tools, and other basic functions. iPhoto did not, however, provide the comprehensive editing functionality of programs such as Apple's own Aperture, or Adobe's Photoshop (not to be confused with Photoshop Elements or Album), or GIMP.

iPhoto offered numerous options for sharing photos. Photo albums could be made into dynamic slideshows and optionally set to music imported from iTunes. Photos could be shared via iMessage, Mail, Facebook, Flickr and Twitter. Creating and sharing iCloud Photostreams are possible as well,[7] both public and invitation based ones. iPhoto was also able to sync photo albums to any iPod with a color display. These iPods might also have an audio/video output to allow photos to be played back, along with music, on any modern television. Additionally, photos could be printed to a local printer, or, in certain markets, be sent over the internet to Kodak for professional printing. iPhoto users could order a range of products, including standard prints, posters, cards, calendars, and 100-page hardcover or softcover volumes—again, such services were available only to users in certain markets.[8]

At an Apple media event on March 7, 2012, Apple CEO Tim Cook announced a new version of iPhoto for use on the iOS mobile operating system.[9] iPhoto for iOS was made available that day on the App Store for US$4.99 alongside the already-released iMovie and GarageBand for iOS. It was officially supported on the iPhone 4 and later, iPod Touch (4th and 5th generations), iPad 2 and later and iPad Mini (1st and 2nd generations), but hackers discovered that it could be installed manually on older devices using Apple's iPhone Configuration Utility.[10][11]

iPhoto for iOS offered a feature set fairly comparable to that of its Mac counterpart. It could organize photos that were synced to the device or taken with its camera. Editing features included color correction tools and photo effects, as well as cropping and straightening tools. iPhoto for iOS lacked tools for creating books, calendars, cards and ordering prints, though it could create 'Photo Journals'—digital photo collages that could be uploaded to Apple's iCloud service and shared.[12]

iPhoto for iOS was highly praised for its professional tools, good performance and compatibility.[13]

iPhoto for iOS was discontinued in 2014 and removed from the App Store in favor of Photos. 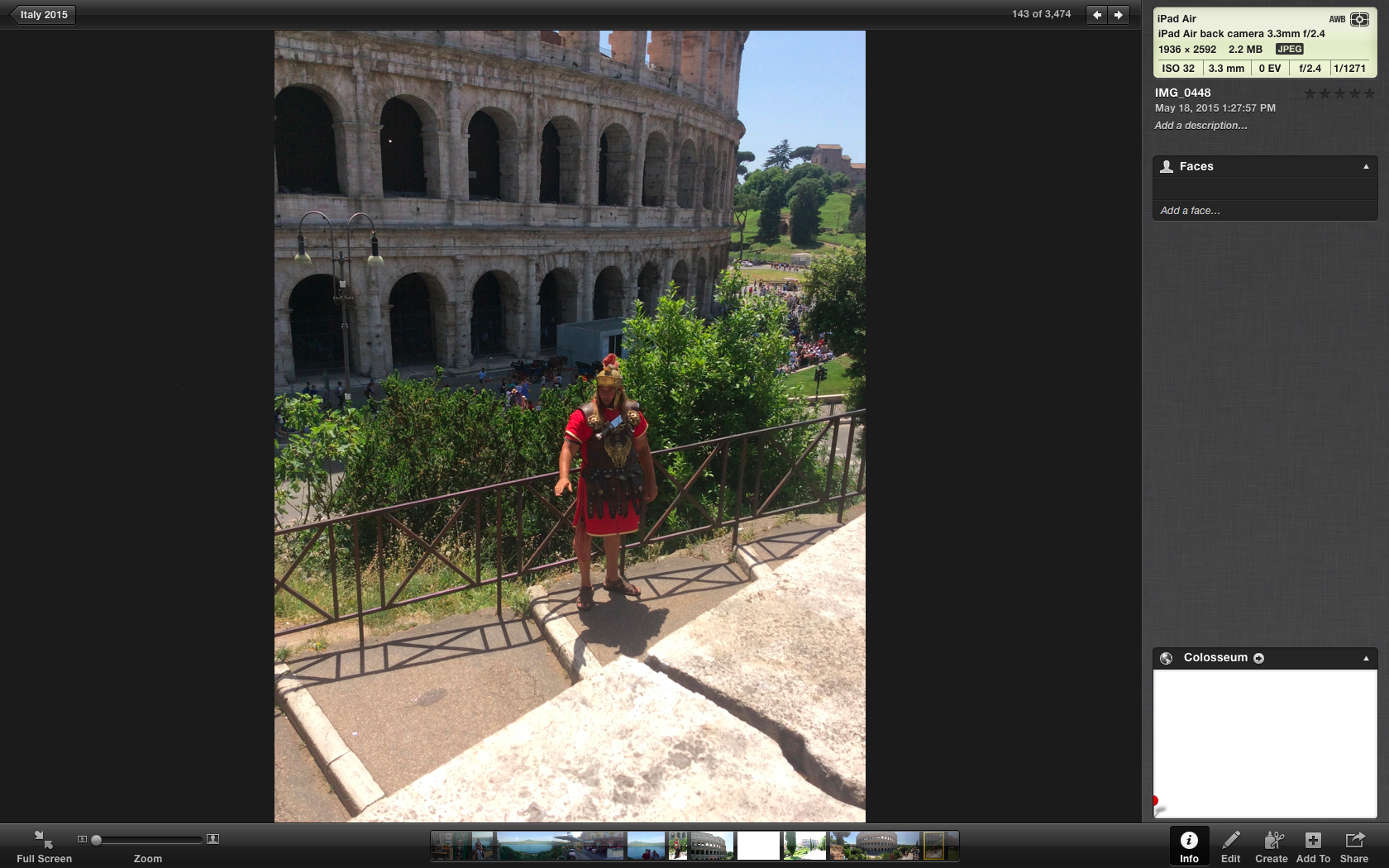