Explore the list of the top CSS Editor to edit the CSS code easily and quickly: CSS editor can be defined as an application, which can edit the CSS file. There are different types of CSS editors i.e. Visual style editors, online editors, Open source editors, and the commercial one. CSS has come a long way, but the tooling around it hasn't until now. If you feel that writing CSS is like fighting monsters in a tar pit, you're not.

It is essential for developers to use design tools to increase their knowledge and get projects completed faster.

Here are 10 tools which will be of great help to CSS designers. Using these tools can minimize the effort and time that a developer must put into designing a web page.

This CSS tool helps to design anything within a fraction of seconds. To include different styles on a web page easily use Skybound.

TopStyle5 is for Windows users. Designers who use the Windows OS and design their web pages based on HTML5 and CSS3, can make use of this tool. It is considered to be a powerful editing tool for the those languages.

This tool makes it easy to create and edit modern sites which are based on CSS. Developers can write the CSS code themselves or have it written by the style sheet editor. Auto complete, CSS checker, code inspector and instant built-in multi browser preview are a few awesome features offered by this CSS tool. The main goal of this tool is to simplify tasks and save time. 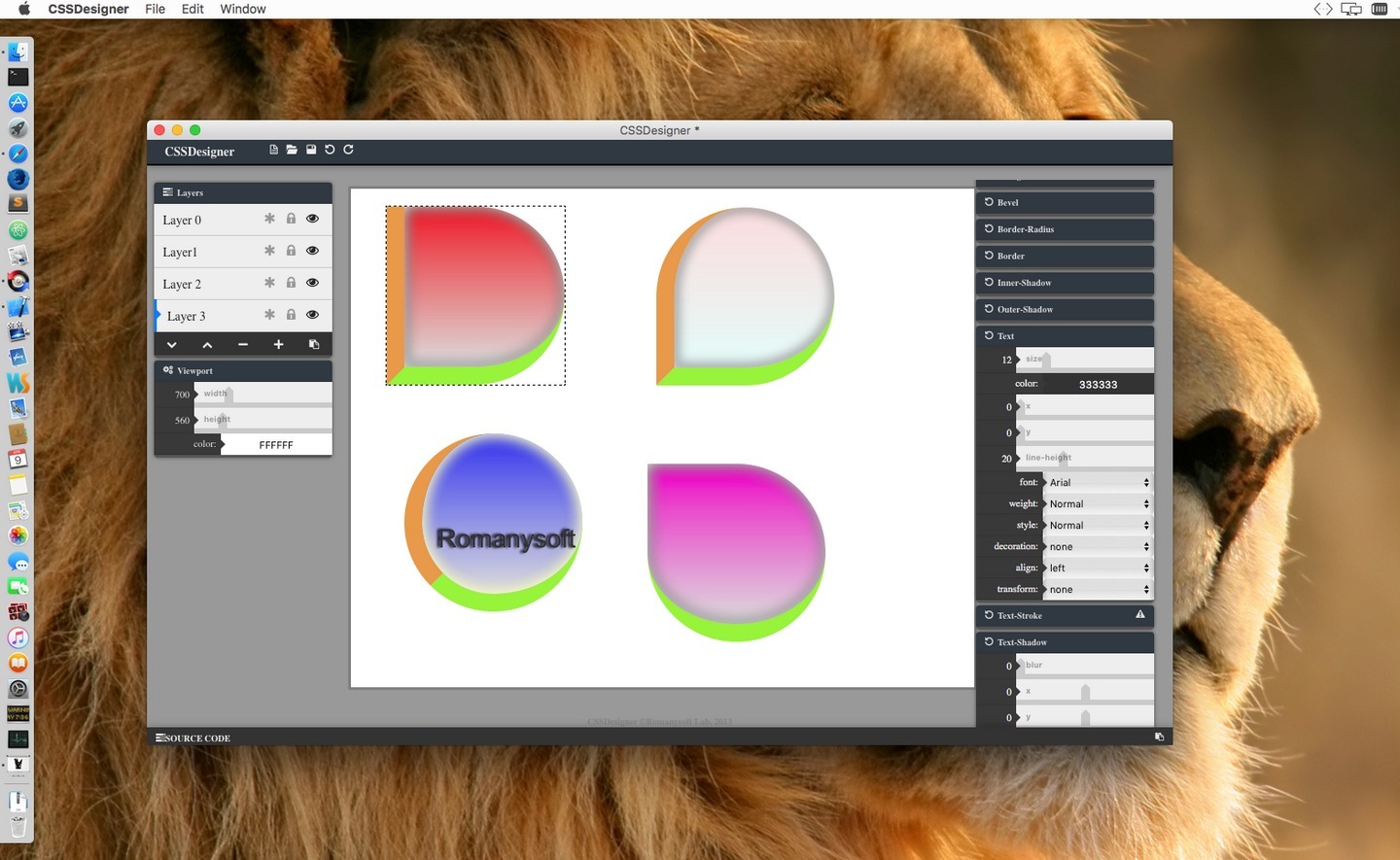 Developers can use this tool to remove the inline SVG bloat from HTML documents. It can also be used to create SVGs with CSS.

Make awesome menus using this CSS tool. The menus built using CSS Menu Maker are clean and responsive. All the menu designs provided here are free to download and use. This tool is really helpful, to those who prefer to work with source codes.

Web coders look for a clean, fast and powerful text editor. Coda fits the bill. It also provides users with a pixel-perfect preview and a built-in way through which developers can open and manage files – both locally and remotely. 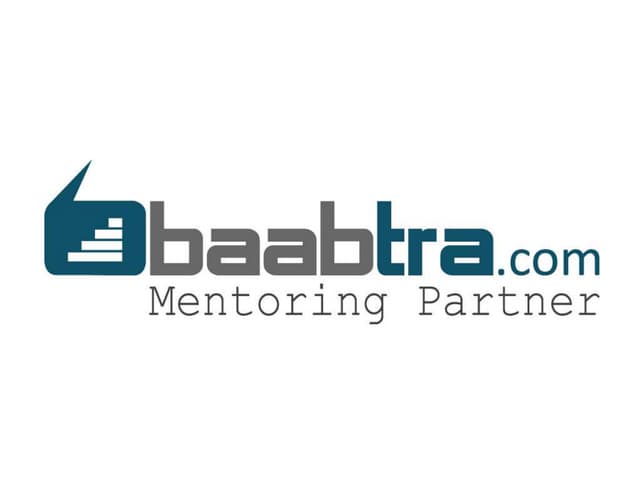 This is a free CSS authoring tool which downloaded to create style sheets easily. SimpleCSS is available for both Windows and Mac OS X.

The features provided by this CSS tool are perfect to turbo-charge workflow. It also allows users to prevail over complicated documents by using the navigator and code folding. Users can also live style pages, visualize layouts with x-ray, and then save the changes with quick publish or sync.

This tool is a minimal framework that can act as a starting point for projects. It uses a grid system consisting of 12 columns. SkyBlue is free to download and use for both personal and commercial projects.

These are 10 CSS tools, which every designer can use to enhance the quality of their web pages. They decrease workload and save precious time.

Design your forms fully visual in Dreamweaver with Drag & Drop

Design your forms fully visual in Dreamweaver with Drag & Drop

A new era has begun in CSS Forms - design your forms fully visual in Dreamweaver with Drag & Drop! Just drag your regular form element, fieldset or predefined element template from the designer toolbar and drop it on your form! Drag up or down the elements automatically in their groups for fully arrange your form. Finally choose one of the rich CSS Styles that we supply and your beautiful CSS based form is ready!

You can access the extension from the DMXzone Object bar and then click the ”CSS Form Designer” icon or from the Insert/DMXzone Menu.

More By This Producer: