Coppice-with-standards is a two-story woodland management system where among cut trees or 'coppice' some trees are left to grow as larger size timber, called 'standards'. This traditional system supports sustainable production of timber and nontimber forest products, while enhancing ecosystem diversity and wildlife habitat.

The forest-dwelling cultures of northern Europe developed cultural methods of woodland management well suited to sustaining both permanent forest and a continuous flow of woodland products to support their societies.

A permanent system of forest cultivation called coppice-with-standards evolved in the British Isles over the past thousand years, which provided a large range of products—from construction timber to fencing and furniture parts to fruits, nuts, honey, and wild game—while maintaining continuous forest cover. 'Coppice' is the practice of cutting trees to the ground purposely to stimulate resprouting. The word also refers to the regrowth itself. 'Standards' are the trees selected (often planted) to grow into large timber.

The continuous cutting of small blocks of coppice creates a mosaic of environments that offers much more diverse habitat for game animals and birds than the native forest itself. These 'fells,' or management blocks—usually no more than an acre in size— also provide patches of higher light intensity within the forest, which in turn stimulate a tremendous profusion of flowering and fruiting shrubs and wildflowers.

Pollarding is similar to coppicing in that the trees are regularly cut back in order to rejuvenate the tops so that small diameter fuelwood can be harvested. However, pollarded trees are cut not at the ground, but about 2m (6 feet) above the ground. This practice preserved the basic tree form and also prevented animals from browsing the tender new sprouts.

Unlike most coniferous trees, many deciduous hardwoods will resprout vigorously from the stump when cut. Although some of the roots die back when the top is cut, much of the original root mass of the tree survives. From reserves of energy in the roots, the tree regrows very rapidly, often sprouting 10-30 new stems, which can grow 1-5 meters (4-15 feet) in a single season. Traditionally, most woodcutting was done during the autumn and winter, after the agricultural harvest, when attention could be put on less critical chores. Besides helping to balance the annual cycle of domestic labor, this practice had many other advantages. Wood harvested while the trees are dormant is lower in moisture and makes both longer-lasting timber and better fuel. Winter cutting also conserved the tree's energy by matching the natural cycle of vegetative regeneration. Temperate zone root energy reserves are highest in the dark months of the year as the trees adapt to cold weather by shedding their leaves and preparing for new growth in spring.

The repeated cutting had an additional benefit that is not immediately obvious: it prolonged the life of the trees, often two, three, or four, times their 'natural' span. There are ash 'stools' (the stumps from which regrowth occurs) in England over a thousand years old still growing coppice. The primary design of coppice-with-standards, however, is to support the yield of many forest products from a small area.

As each fell of mature woodland was harvested, the regrowth would be graded by the woodsmen. Superior stems would be selected as 'tellers,' the young precursors to 'standards.' In addition to tellers there were two classes of standards. Older yet were the 'veterans,' and in the French system, the 'oldbark' were yet more venerable. Inferior trees, whether slower growing, prone to disease, or misshapen, would be coppiced for poles, wattle (smaller pieces for weaving into a kind of movable fencing for livestock), and fuelwood. The tops and branches were sometimes fed to cattle as fodder. In modern management of coppice-with-standards, young tellers are often planted from selected stock after the harvest of mature overwood.

Fells were harvested about every six to seven years, the irregularity permitting adaptation to a variable climate: a cold summer or a dry year with poor growth could be accommodated in the system. The thinning of the tellers and of the subsequent classes of standards was done with a mind to maintaining an open canopy where about half the light came directly from the sun and the other half indirectly from the sky. The overstory was thinned to maintain optimal growth conditions both for the remaining trees and for the underwood. The regular harvest of young trees and of coppice kept timber and wood processing labor to a minimum, a factor of critical importance to a society lacking power tools or fossil fuels. Timbers were shaped with adze and froe, by hand. Firewood and poles were cut with an axe.

The splitting of large logs, whether for firewood or fencing, was a custom adopted by Americans in response to the conditions of their forests: vast numbers of huge trees covered the continent when the first settlers moved westward. In preindustrial Europe, the notion of growing a tree to a great size, only to chop it into small pieces, was seen as wasteful of human energy. Poles and timbers were grown to the size needed, and no more, while fire-wood was cut at just the dimension required for stoves and fireplaces.

Overstory and underwood were usually of different species. This made the woodland ecologically resilient, as canopy and ground cover exploited not only different soil layers and nutrients, but grew at different seasons. The coppice and groundcovers did about two-thirds of their photosynthesis for the year before the overstory came into leaf.

Oak, ash, beech, and elm were commonly the standards, while hazel, alder, lime (linden, Tilia cordata), willow, and hornbeam were often grown in the understory. Hazel yielded not only edible nuts, but fodder from the young shoots, and like willow, made excellent basketry, while lime leaves were eaten and the trees usually allowed to flower before harvesting, to provide a flavored honey crop. Lime was also made into greenwood furniture, while hornbeam went for fuel, and alder (a nitrogen-fixer) bolstered soil fertility. Many of these same species have additional medicinal or craft use, providing dyes, seeds, and flowers of value.

The understory was made more complex by the retention or cultivation of many fruiting shrubs such as crab apple, rowan, service tree, wild cherry, and roses. Wide pathways through the woods made access to the forest easier, and gave a place for much of the woodcraft to take place. They also introduced more edge that increased the available light and enhanced the productivity of the woodland. After each felling there would be an explosion of wildflowers the following spring, while greenwood growth increased the forage for wild game, an important meat source. 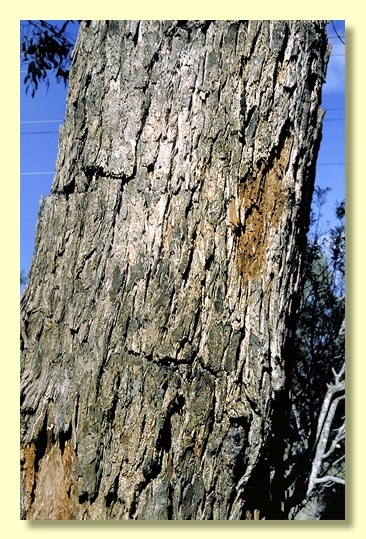 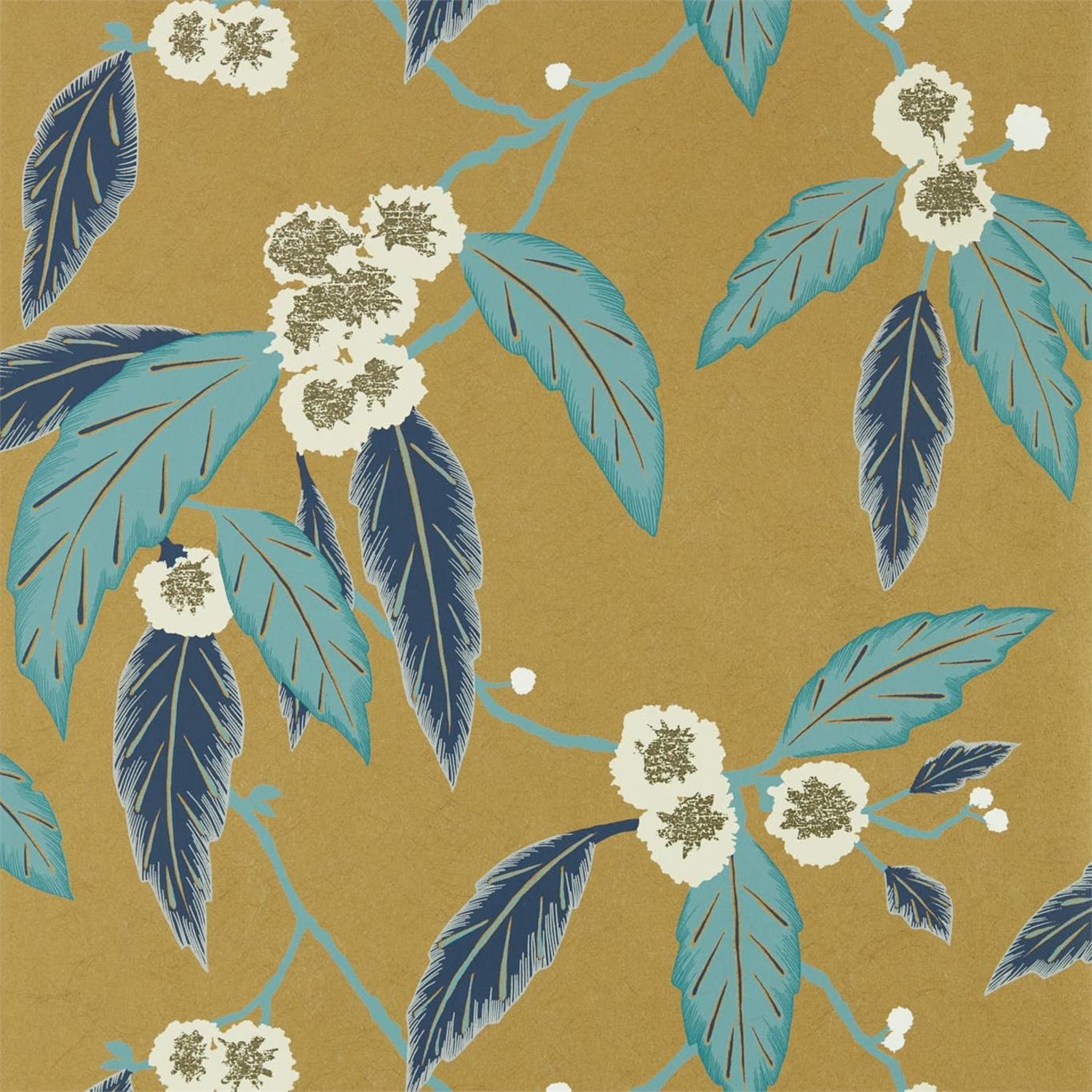 Coppice-with-standards, and strict laws requiring the retention of at least 8-20 large trees per acre, ensured the presence of all age classes of major timber trees in a small area, while enormously increasing the diversity and productivity of the forest. The system maintained undisturbed soil cover, provided timber of the sizes required for construction with minimal added processing, gave constant employment for foresters, bodgets (greenwood craftsmen), carpenters, and herdsmen, while providing a steady stream of useful products for the household and local economies.

Coppice systems have been adapted to other parts of the world. In Korea, a system called sunchon is used to grow pine standards between rows of locust (Robinia sp.) coppiced for fuelwood, while in southern France, Aleppo pine is grown over evergreen oak. In India sal (Shorea robusta) is grown over teak, the overstory providing frost protection during cool winter months to the more sensitive teak below.

We can learn much from this ancient woodland art as we too seek to regenerate both forests and forestry.

A sampling of tropical (and subtropical) species which have been used in coppice systems: 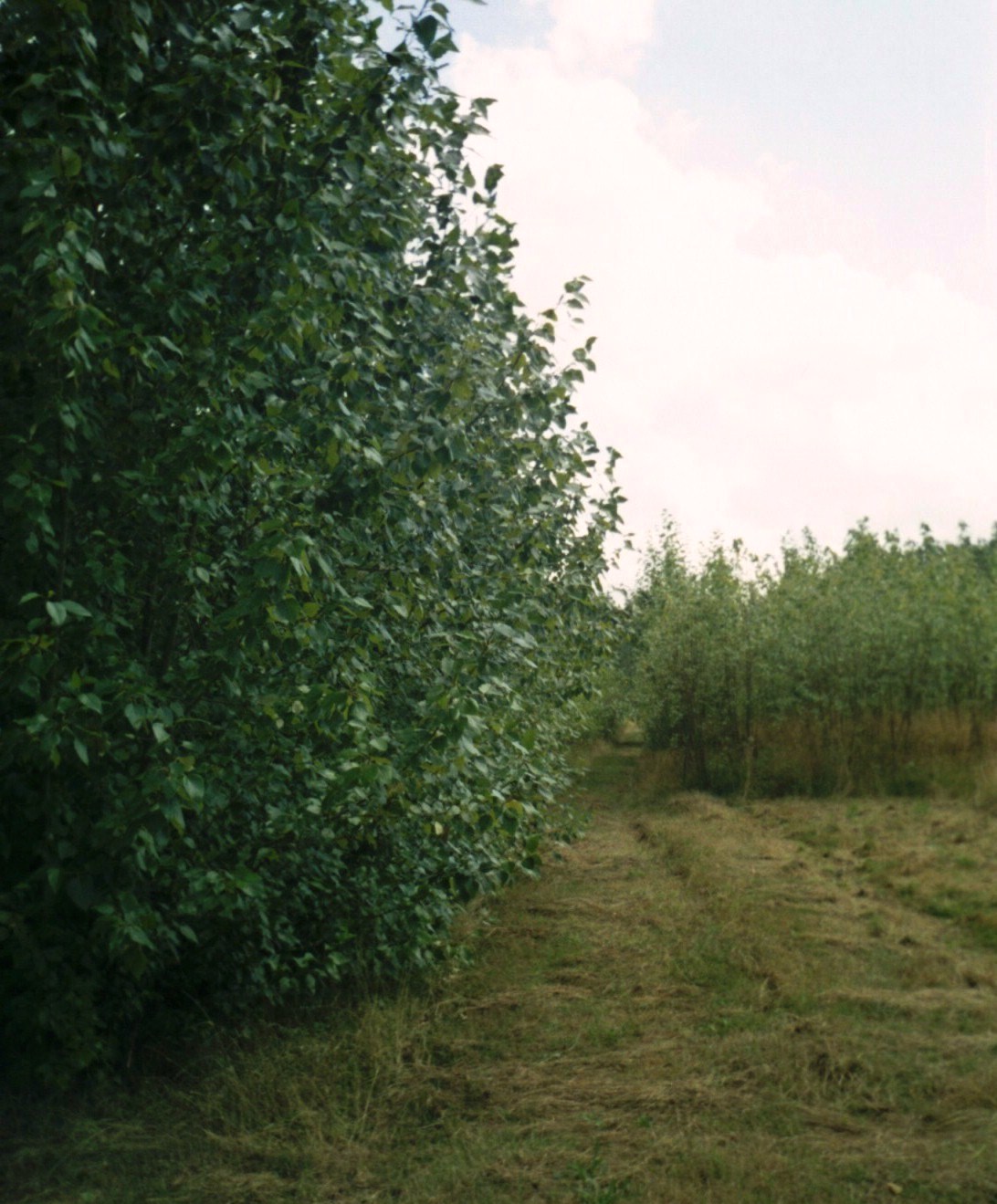 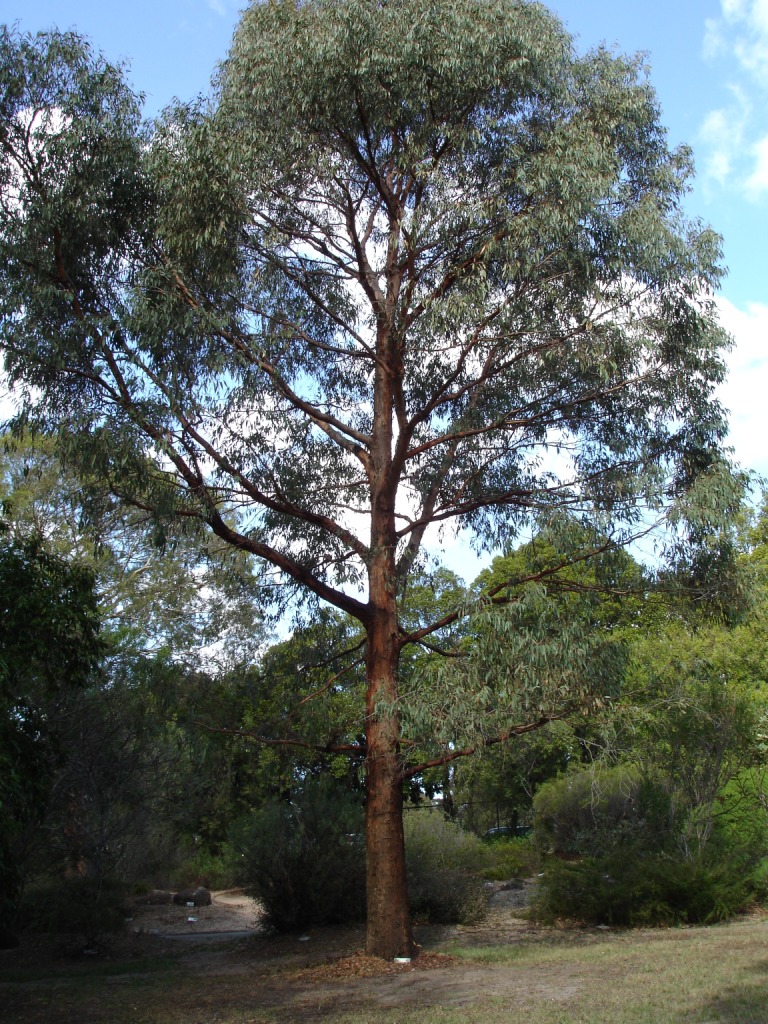 Related Editions to The Overstory