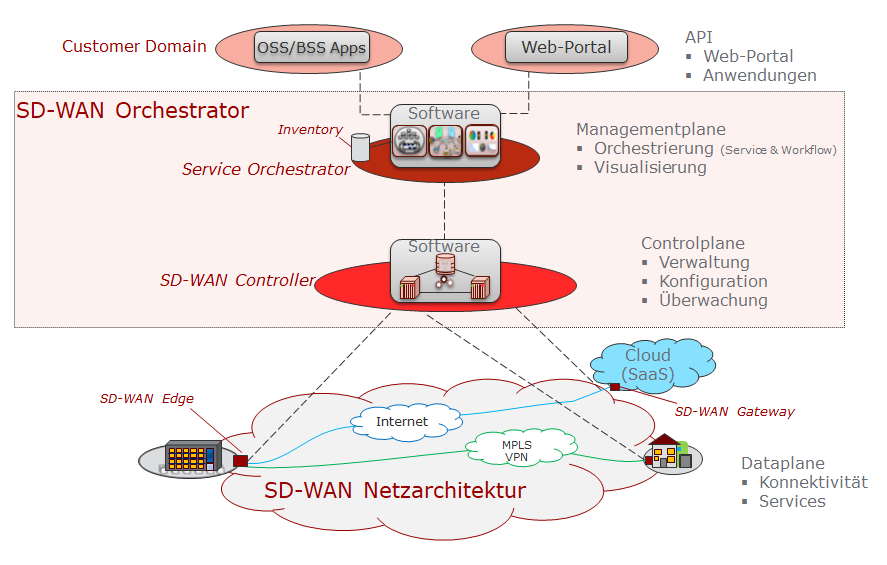 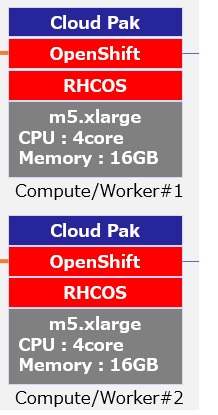 Contract: ControlPlane resource Most Kubernetes clusters require a cloud-controller-manager or CSI drivers in order to work properly. Before introducing the ControlPlane extension resource Gardener was having several different Helm charts for the cloud-controller-manager deployments for the various providers. Now, Gardener commissions an external, provider-specific controller to take over this. One or More API Servers: Entry point for REST / kubectl. Etcd: Distributed key/value store. Controller-manager: Always evaluating current vs desired state.

controller-runtime offers envtest (godoc), a package that helps write integration tests for your controllers by setting up and starting an instance of etcd and the Kubernetes API server, without kubelet, controller-manager or other components.

Using envtest in integration tests follows the general flow of:

kubebuilder does the boilerplate setup and teardown of testEnv for you, in the ginkgo test suite that it generates under the /controllers directory.

Logs from the test runs are prefixed with test-env.

You can use environment variables and/or flags to specify the api-server and etcd setup within your integration tests. 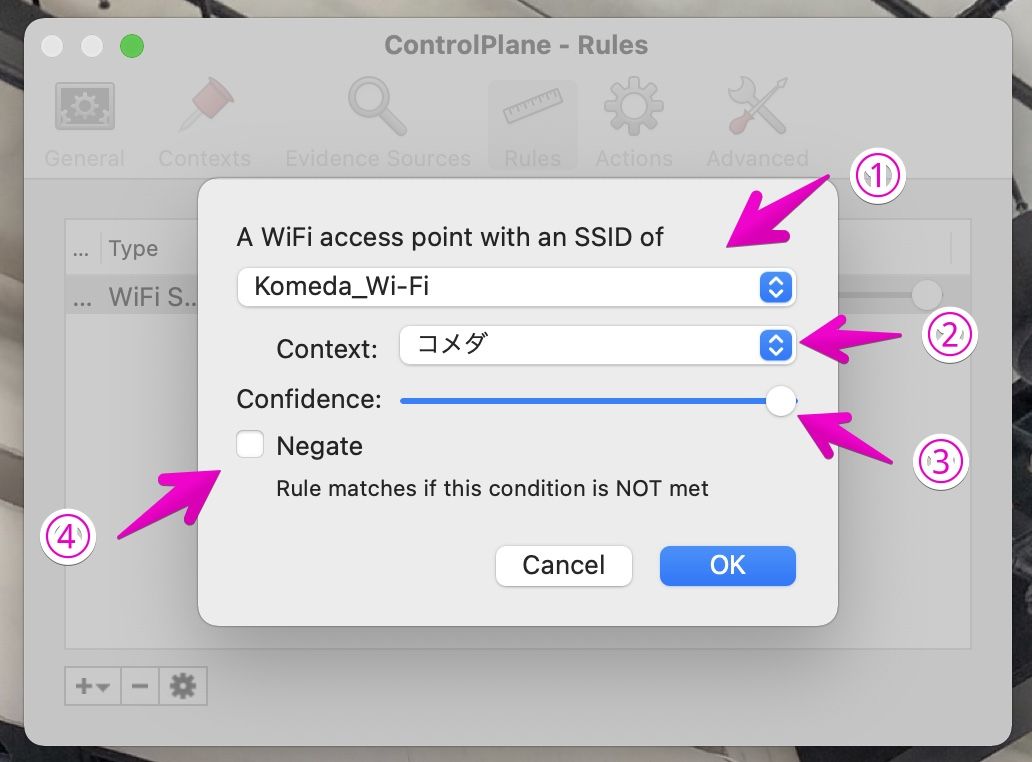 Here’s an example of modifying the flags with which to start the API server in your integration tests, compared to the default values in envtest.DefaultKubeAPIServerFlags:

Unless you’re using an existing cluster, keep in mind that no built-in controllers are running in the test context. In some ways, the test control plane will behave differently from “real” clusters, and that might have an impact on how you write tests. One common example is garbage collection; because there are no controllers monitoring built-in resources, objects do not get deleted, even if an OwnerReference is set up.

To test that the deletion lifecycle works, test the ownership instead of asserting on existence. For example: