Broken Age: Act 1 is brought to us by the wonderfully talented Tim Schafer and the studio Double Fine. I am a huge fan of his so him returning to the world of gamed was something I was very excited about. This is the first of two parts that make up the whole game and what we have here is a tremendous point and click adventure game that will stick with you long after the credits have rolled.

As with all good point and click adventure games, the story is what Broken Age: Act 1 is really all about. The game has two protagonists who seem like they have nothing to do with each other! We have Vella is a teenage girl who lives with her family and is about to have her life ended as she is to be served as a sacrifice to an entity called, Mog Chothra. This is seen as a major “honor” but she wants more for her life and decides she is going to fight!The other character is Shay who is a teenage boy who apparently is living the dream life on a spaceship that is designed to keep him safe and entertained. His days are spent playing video games and having out with animatronic friends, but Shay wants more and wants to take control of the AI ship that has control of him

As Broken Age: Act 1 is from the mind of Tim Schafer and the other talented folks at Double Fine. You can expect to be blown away by the story. It is wonderfully told and has that Schafer humor all over it. While the game will certainly make you smile and laugh. So talented is this team that it makes you care about Vella and Shay and the plight they are in. I do not want to spoil the story for you guys, but I can tell you that when I started playing this I did not want to stop until I got to the end.

The game looks phenomenal. It has a kind of storybook “painting” kind of vibe to the graphics and it really is great. Each of the locations feels different and the characters you come across are all designed very well. A huge part of what brings this story to life is not just the amazing graphics, but the sound as well.The soundtrack is very fitting for the game. However, it is the voice acting that really makes you get invested. Even the most minute character that only has a scene or two is voice acted to perfection!

This All Makes Sense

If you have played a point and click adventure game before then you will feel right at home with this game. It may not be trying to reinvent the wheel in regards to the gameplay. You walk around, do tasks, find items, solve puzzles, and talk to people as you would expect. Puzzles are a major part of the game and they are great. I remembered being turned off by many point and click games over the years due to their cryptic non-sensible puzzles. This game does it differently where all of the puzzles make sense and can be figured out with just a bit of brainwork. Some might find this too easy, but I much preferred this.

In my opinion Broken Age: Act 1 is an amazing game. There is a whole second act to play through and I guarantee that you will want to jump straight into that as soon as you are done with this. With that being said, this first act does leave you wanting to continue the story, but at the same time, the ending does make sense. If you love a good story and enjoy point and click adventure games, you have to play this. 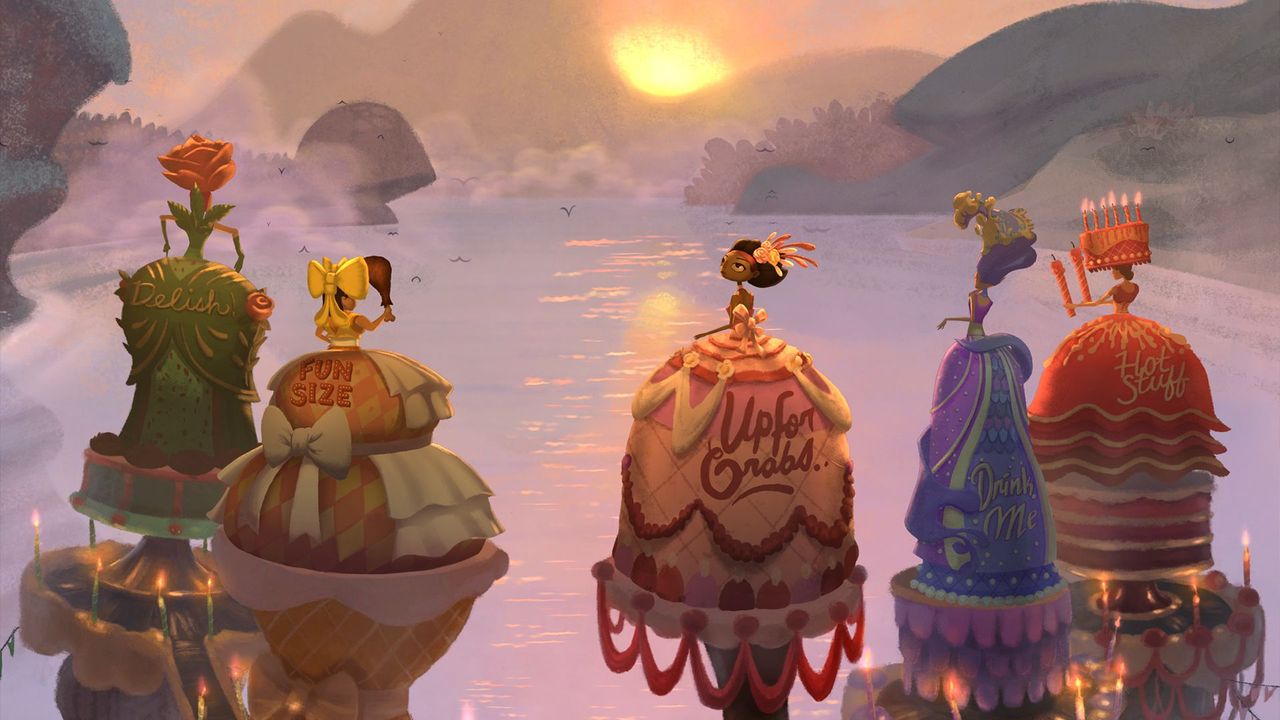 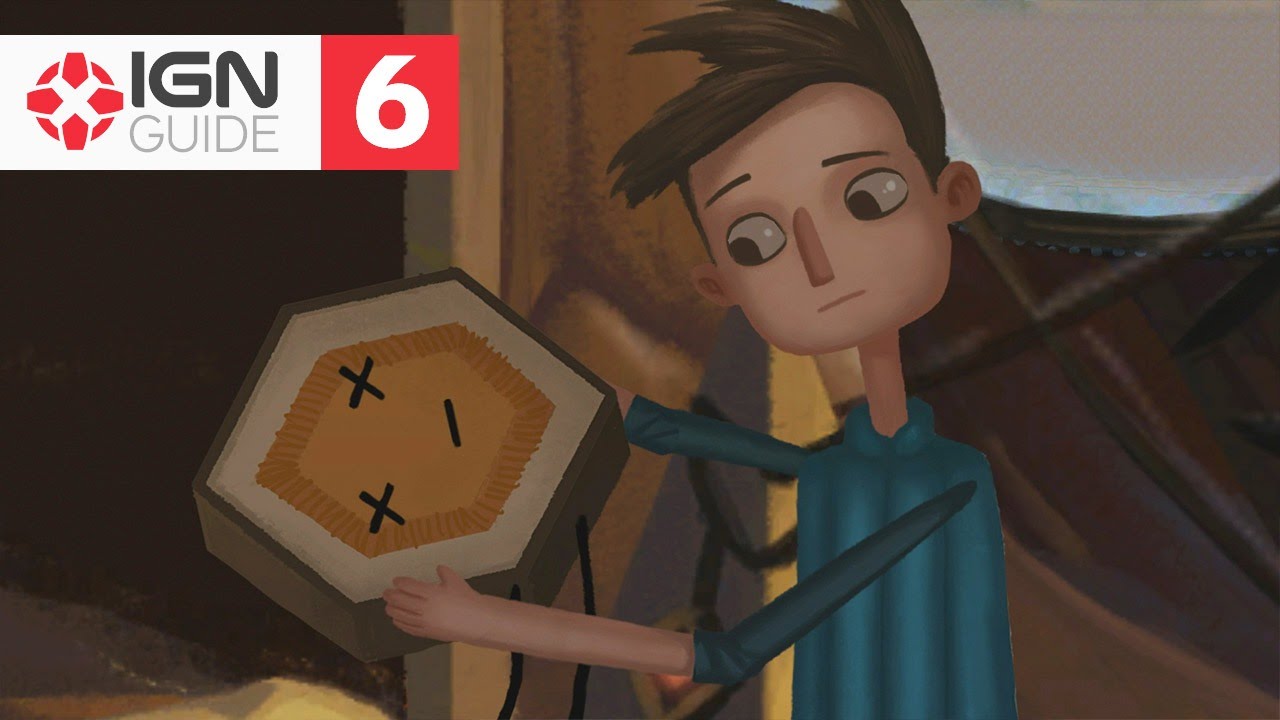