After the iconic Kim's Convenience announced that season 5 would be its last, fans everywhere wasted no time in rallying to show their support for the show filmed and set in Toronto.

Based on a play by the same name, Kim's Convenience follows the lives of the Korean-Canadian Kim family who run a convenience store in Toronto's Moss Park. 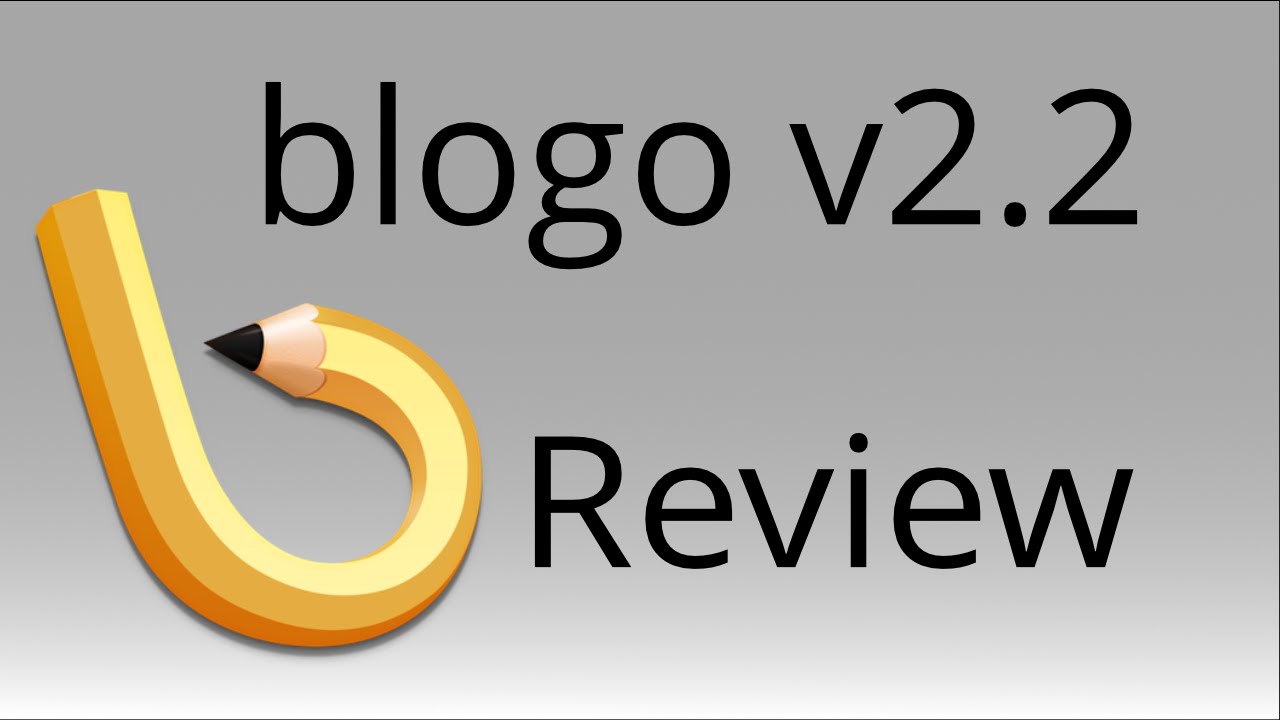 Fans of the show, affectionally known as 'Kimbits,' have already begun a petition to insist it continues and resolves outstanding storylines. The reconciliation between Appa (Paul Sun-Hyung Lee) and Jung (Simu Liu) is one currently unresolved plot point that has left the Kimbits community hoping for a proper conclusion.

For those of you who feel deprived of a Jung/Appa reconciliation; imagine what that moment would have looked like... and promise me that you will live life that way. With forgiveness and empathy and above all else, love.
We never got our happy ending. It’s not too late for you. pic.twitter.com/082HZFuytC

The #SaveKimsConvenience hashtag has been used hundreds of times since the announcement, with fans sharing how important the show is to them.

Kim's Convenience has been a massive critical success as well, winning nine Canadian Screen Awards including best Comedy Series. Many fans are hoping that the achievements alongside the passionate fanbase will inspire another studio to pick up the show for additional seasons.

I'm clearly not the only one looking for someone to save @KimsConvenience. @[email protected]@AmazonStudios, this show has been recognized/awarded in so many ways including by our actor's union, @ACTRAnational!
cc: @[email protected]@ETCanadahttps://t.co/HENMKtMDOP

It wouldn't be the first time a rallying fanbase has seen a beloved show survive being cancelled as a number of hopeful fans were quick to point out. 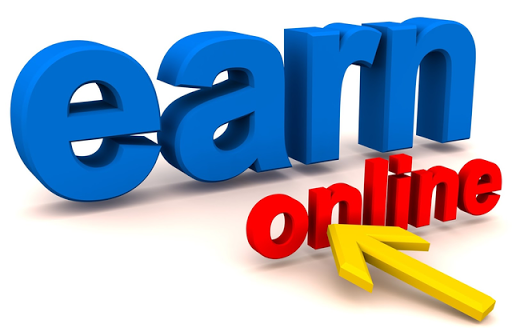 Even Prime Minister Justin Trudeau took a moment to express how important Kim's Convenience was to the nation as a source of unity and positivity.

Thank you for five seasons of heart and humour, and for always being a source of unity and positivity. “Okay, see you.”

The show's wholesomeness, humour, and representation of Canada's diverse population are just a few of the things that fans will miss about the beloved program.

This is terribly disappointing. It's one of the best Canadian shows out there with a wonderful representation of the country's demographic. If a show leaves you smiling after most episodes, that's something to look forward to, especially during these times. #SaveKimsConvenience

Before the pandemic, Kimbits would often gather at local theatres and bars to have watch parties for season premieres or finales. The Kim's Convenience community is as passionate as they come, so it's no surprise that so many people are speaking up to save it from cancellation.

Whether or not the movement to #SaveKimsConvenience will work remains to be seen — there are 1,679 signatures on the petition so far — but the online response has made it abundantly clear that for many, it was more than just a television show.

Since its debut in 2016, countless people have seen the Kims as their own family and friends. In a year where many have been isolated from those they love most, having to say goodbye 'ok, see you' to Kim's Convenience stings extra hard.