The Future Air Navigation System (FANS) is an avionics system which provides direct data link communication between the pilot and the air traffic controller. The communications include air traffic control clearances, pilot requests and position reporting.[1] In the FANS-B equipped Airbus A320 family aircraft, an Air Traffic Services Unit (ATSU) and a VHF Data Link radio (VDR3) in the avionics rack and two data link control and display units (DCDUs) in the cockpit enable the flight crew to read and answer the controller–pilot data link communications (CPDLC) messages received from the ground.[2] 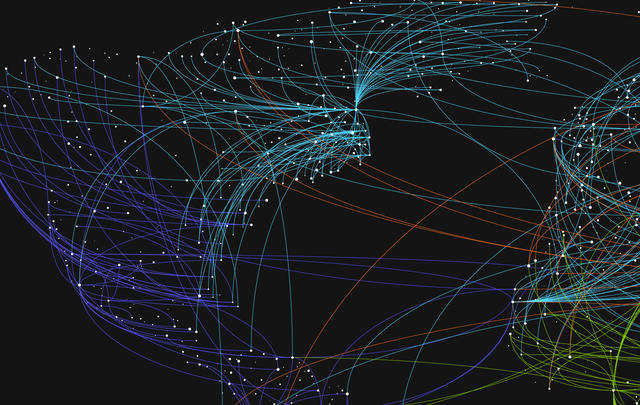 Air traffic control's ability to monitor aircraft was being rapidly outpaced by the growth of flight as a mode of travel. In an effort to improve aviation communication, navigation, surveillance, and air traffic management ICAO standards for a future system were created, this integrated system is known as the Future Air Navigation System (FANS) and allows controllers to play a more passive monitoring role through the use of increased automation and satellite based navigation.

In 1983, ICAO established the special committee on the Future Air Navigation System (FANS), charged with developing the operational concepts for the future of air traffic management (ATM). The FANS report was published in 1988 and laid the basis for the industry's future strategy for ATM through digital CNS using satellites and data links. Work then started on the development of the technical standards needed to realise the FANS Concept.

In the early 1990s, the Boeing Company announced a first generation FANS product known as FANS-1. This was based on the early ICAO technical work for automatic dependent surveillance (ADS) and controller–pilot data link communications (CPDLC), and implemented as a software package on the flight management computer of the Boeing 747-400. It used existing satellite based ACARS communications (Inmarsat the airplanes in the control area and uses VHF voice to provide instructions to the flight crews to ensure separation. Because the position of the aircraft is updated frequently and VHF voice contact timely, separation standards (the distance by which one aircraft must be separated from another) are less. This is because the air traffic controller can recognize problems and issue corrective directions to multiple airplanes in a timely fashion. Separation standards are what determine the number of airplanes which can occupy a certain volume of airspace.

Procedural control is used in areas (oceanic or land) which do not have radar. The FANS concept was developed to improve the safety and efficiency of airplanes operating under procedural control. This method uses time-based procedures to keep aircraft separated. The separation standard is determined by the accuracy of the reported positions, frequency of position reports, and timeliness of communication with respect to intervention. Non-FANS procedural separation uses Inertial Navigation Systems for position, flight crew voice reports of position (and time of next waypoint), and High Frequency radio for communication. The INS systems have error introduced by drifting after initial alignment. This error can approach 10 nmi (19 km).

HF radio communication involves contacting an HF operator who then transcribes the message and sends it to the appropriate ATC service provider. Responses from the ATC Service Provider go to the HF radio operator who contacts the airplane. The voice quality of the connection is often poor, leading to repeated messages. The HF radio operator can also be saturated with requests for communication. This leads to procedures which keep airplanes separated by as much as 100 nmi (190 km) laterally, 10 minutes in trail, and 4,000 ft (1,200 m) in altitude. These procedures reduce the number of airplanes which can operate in a given airspace. If market demand pushes airlines to operate at the same time on a given route, this can lead to airspace congestion, which is handled by delaying departures or separating the airplanes by altitude. The latter can lead to very inefficient operation due to longer flying times and increased fuel burn.

This involves the transition from voice reports (based on inertial position) to automatic digital reports. The application is known as ADS-C (automatic dependent surveillance, contract). In this system, an air traffic controller can set up a 'contract' (software arrangement) with the airplane's navigational system, to automatically send a position report on a specified periodic basis – every 5 minutes, for example. The controller can also set up a deviation contract, which would automatically send a position report if a certain lateral deviation was exceeded. These contracts are set up between ATC and the aircraft's systems, so that the flight crew has no workload associated with set-up.

The improvements to CNS allow new procedures which reduce the separation standards for FANS controlled airspace. In the South Pacific, they are targeting 30/30 (this is 30 nmi (56 km) lateral and 30 nmi (56 km) in trail). This makes a huge difference in airspace capacity.

The International Civil Aviation Organization (ICAO) first developed the high level concepts starting with the initiation of the Special Committee on Future Air Navigation Systems in 1983. The final report was released in 1991 with a plan released in 1993. 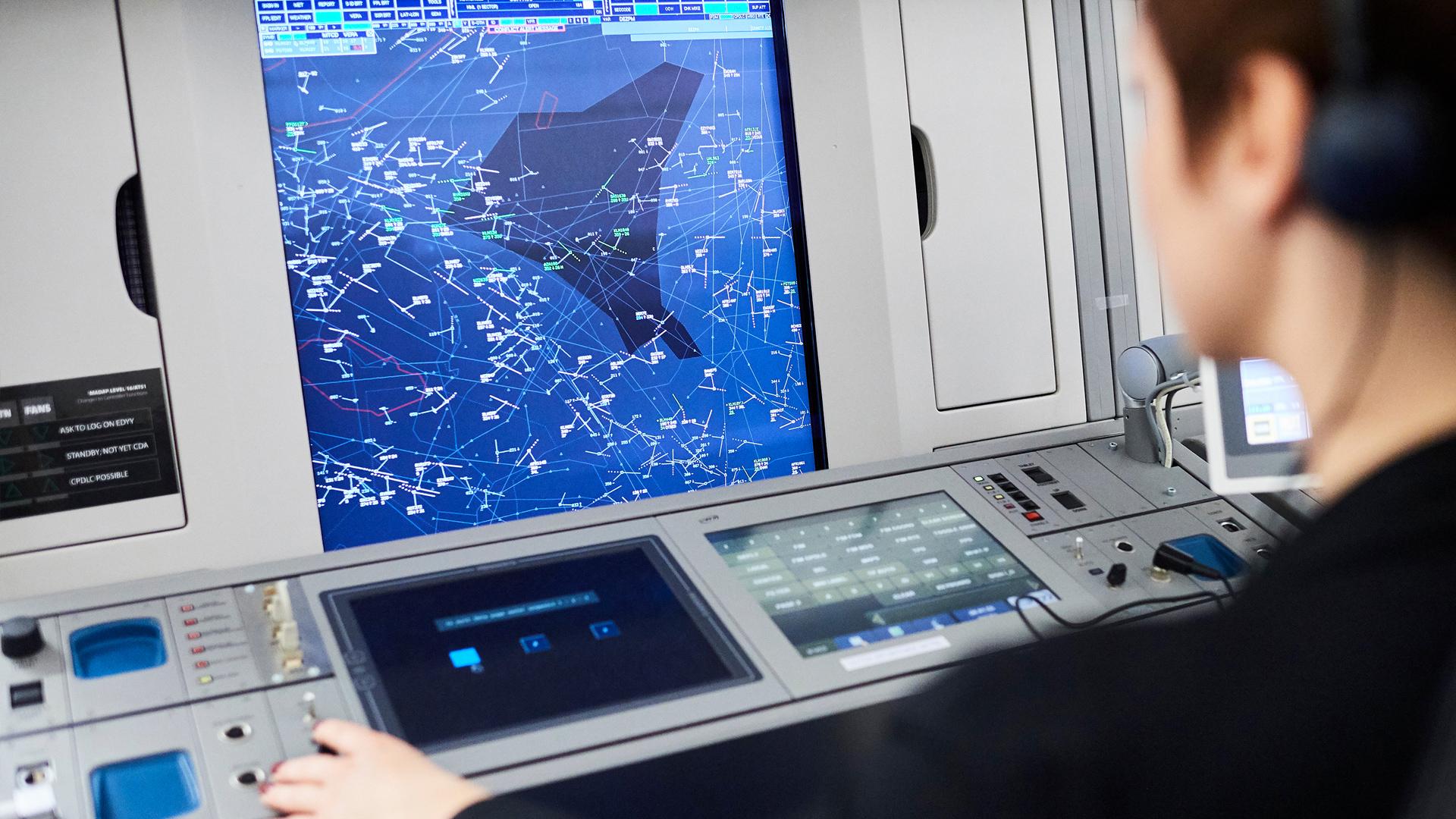 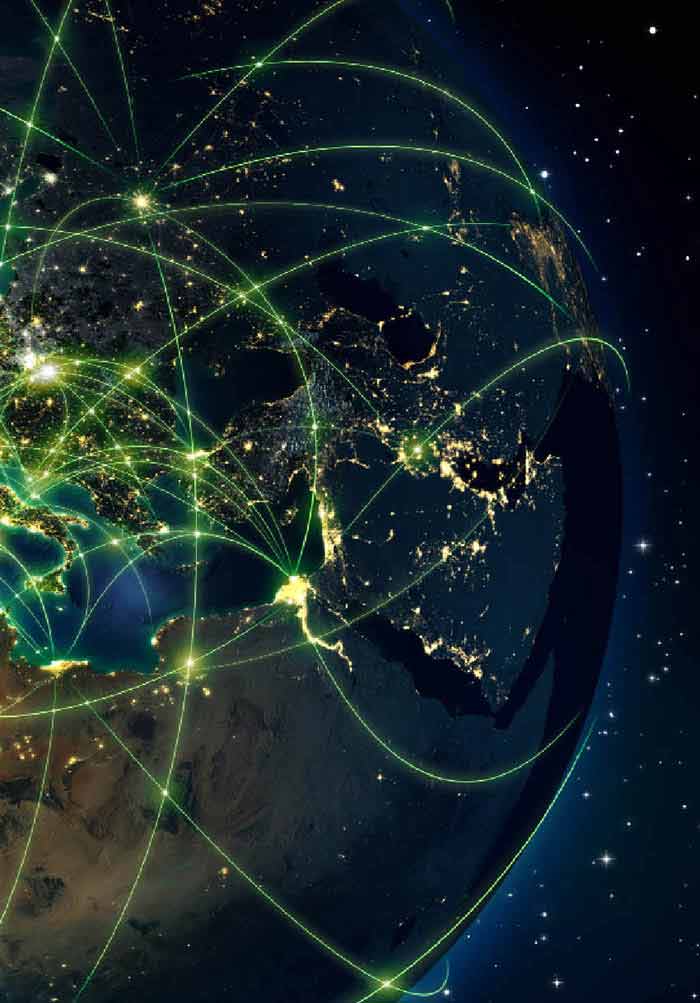 FANS as we know it today had its beginning in 1991 with the Pacific Engineering Trials (PET). During these trials, airplanes installed applications in their ACARS units which would automatically report positions. These trials demonstrated the potential benefits to the airlines and airspace managers.

United Airlines, Cathay Pacific, Qantas, and Air New Zealand approached the Boeing Company in 1993 and requested that Boeing support the development of a FANS capability for the 747-400 airplane. Boeing worked with the airlines to develop a standard which would control the interface between FANS-capable airplanes and air traffic service providers. The development of the FANS-capable aircraft systems proceeded simultaneously with the ATC ground system improvements necessary to make it work. These improvements were certified (using a QANTAS airplane) on June 20, 1995.

Both Boeing and Airbus continue to further develop their FANS implementations, Boeing on FANS-2 and Airbus on FANS-B. In the interim, Airbus came out with some enhancements to FANS-A, now referred to as FANS-A+. Various ground systems have been built, mainly by ATC organizations, to interoperate with FANS-1/A.

The FANS interoperability team (FIT) was initiated in the South Pacific in 1998. The purpose of this team is to monitor the performance of the end-to-end system, identify problems, assign problems and assure they are solved. The members include airframe manufacturers, avionics suppliers, communication service providers, and air navigation service providers. Since this time, other regions have initiated FIT groups.

Customers that operate aircraft need to get their FANS 1/A capable aircraft connected to both the ATN (Aeronautical Telecommunication Network) and to the Iridium and/or Inmarsat Satellite network. Commercial aircraft operators typically get their long haul fleet connected and have dedicated personnel to monitor and maintain the satellite and ground link while business aircraft and military aircraft operators contact companies like AirSatOne to commission the system for the first time, conduct functionality testing and to provide ongoing support. AirSatOne provide advanced FANS 1/A services through their Flight Deck Connect[3] portfolio of products. Flight Deck Connect includes a connection to the Iridium and/or Inmarsat satellites for FANS 1/A (via Datalink), and Safety Voice Services,[4] along with ancillary services (AFIS/ACARS) such as weather information, engine/airframe health and fault reports. 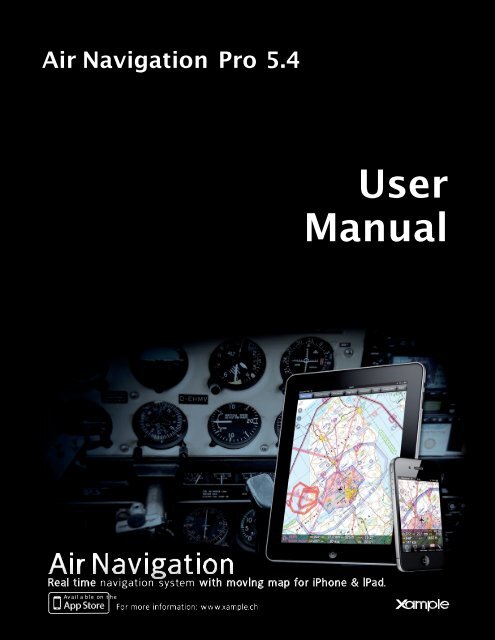 Some of the more advanced service providers such as AirSatOne and ARINC offer FANS 1/A testing services. When an aircraft is outfitted with FANS 1/A equipment either through the Type Certificate or STC process the equipment must demonstrate compliance with AC 20-140B for operational approval. As an example AirSatOne offers testing through the satellite and ATN network to support FANS 1/A functionality in accordance with RTCA DO-258A/ED-100A and provides test reports to meet the requirements of RTCA DO-258A/ED-100A, RTCA DO-306/ED-122 and FAA Advisory Circular AC 20-140B.[5] AirSatOne also provides first time system commissioning on each aircraft, troubleshooting testing and pre-flight maintenance checks to test FANS 1/A functionality either monthly or prior to flight in the FANS environment.

On May 24, 2004, a Boeing Business Jet completed the first North Atlantic flight by a business jet equipped with FANS. The airplane touched down at the European Business Aviation Convention and Exhibition (EBACE) in Geneva, Switzerland. The non-stop eight-hour, 4,000-nautical-mile (7,400 km) flight originating from Gary/Chicago International Airport in Gary, Indiana, was part of a North Atlantic Traffic trial conducted by the FANS Central Monitoring Agency (FCMA).

In August 2010, Aegean Airlines became the first airline to commit to upgrading its Airbus A320 fleet with a FANS-B+ retrofit system offered by Airbus.[6] 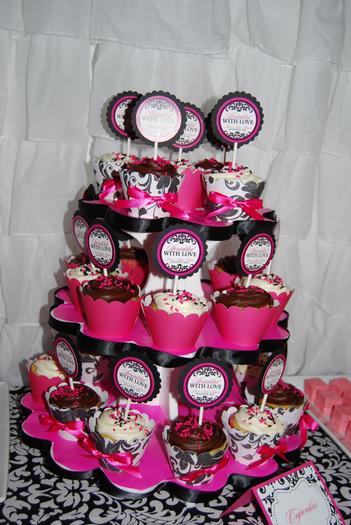